For those of us who are confirmed for this years MARS Enthusiasts 2021 National Muster it won’t be that long before we are heading off and the time will go quickly. The meet up at the Burke & Wills Camp at Lake Pamammaroo (Menindee) is on 18/09/2021 and that’s only 147 days away but who’s counting eh!

I am installing a lithium battery system and an upright 12v fridge in the caravan and I have ordered a couple of new and slightly larger water tanks for it. We’ve already had the gas fitter over to blank off the old 3way fridge we removed and he’s fitted a new gas regulator and a bayonet fitting so we can plug the BBQ in directly – he also did us a new gas compliance plate to keep it all legal. The van will be going to the mechanic in about a months time to get some new shocks fitted as well as having the suspension and brakes looked at and wheel bearings given a going over. The shocks on it have only done about 20,000ks since they were fitted but a LOT of that has been on the kind of tracks and roads we’ll be doing on this years National. On bitumen they’d probably be good for 100,000 plus! 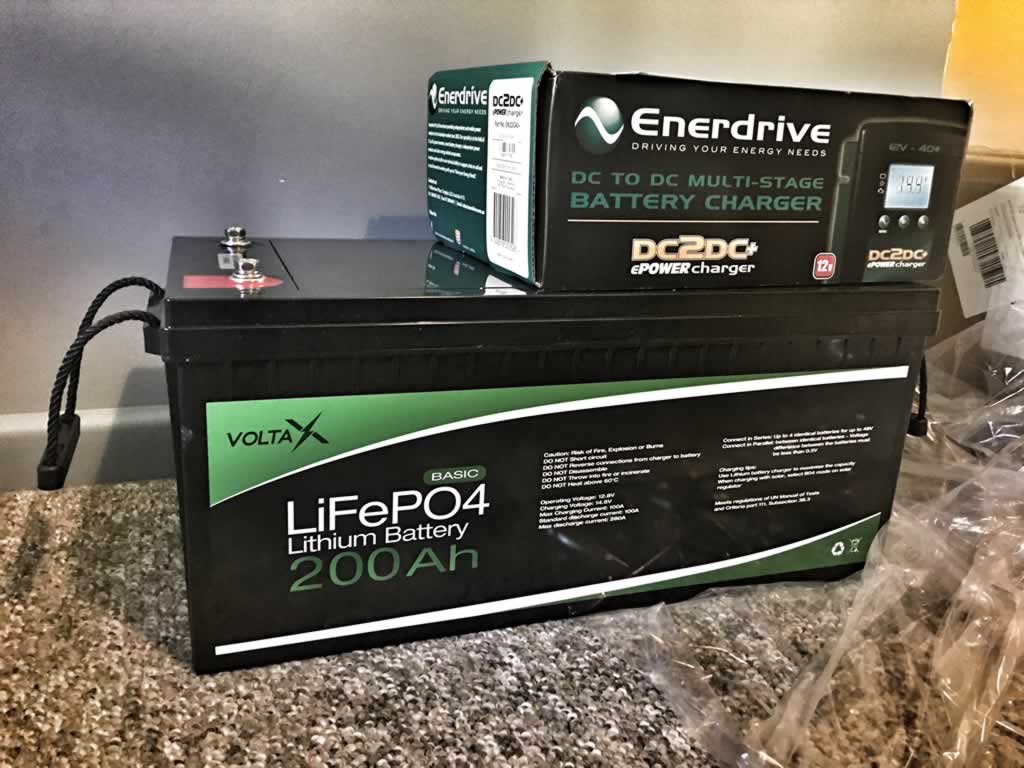 The ute is in pretty good nick. We’ve had it since new and it’s always been serviced at shorter intervals than recommended. It needs a new set of tyres so we’ll put some on before we go. The tyres probably have at least 20 or 30,000ks left on them but considering where we are going a new fresh set is cheap insurance. About 6 weeks before we go we’ll get our mechanic to give it a good service and we’ll get him to replace top and bottom radiator hoses as well as the turbo hose and all belts. They’re all coming up on 5 years old and the ute has 120k on it now so again I reckon it’s cheap insurance. We’ll get it done 6 weeks out to give the mechanic time to get in and fit any parts needed. We’ve already ordered some new snorkel head filters and a spare diesel prefilter elements.

A good recommendation is to join a Facebook group for your specific vehicle and read back through posts and see if it has any common issues. Most vehicles will have something that crops up regularly – better to get it looked at before you head off than to be stuck on the side of the Strzelecki Track.

Amanda Sloane is pretty good when it comes to making sure we are always well fed and looked after. Have a go at the size of my guts, they don’t get like that by going hungry! We’ll be doing a lot of pub meals this trip so we won’t need to take as much with us as we sometimes do. Things such as powdered milk, coffee, sandwich wraps and dried and pre-packaged meals will be sorted in the weeks before we leave.

The National Muster Trip is coming up sooner than you think. Amanda Sloane and I have done plenty of these kind of offgrid semi remote trips so we know the mad rush that can happen in the last few weeks if you leave your preparation too long. I reckon the best way to go is to make yourself a list, whack it on the fridge with due dates then tick them off. We’re really looking forward to this! 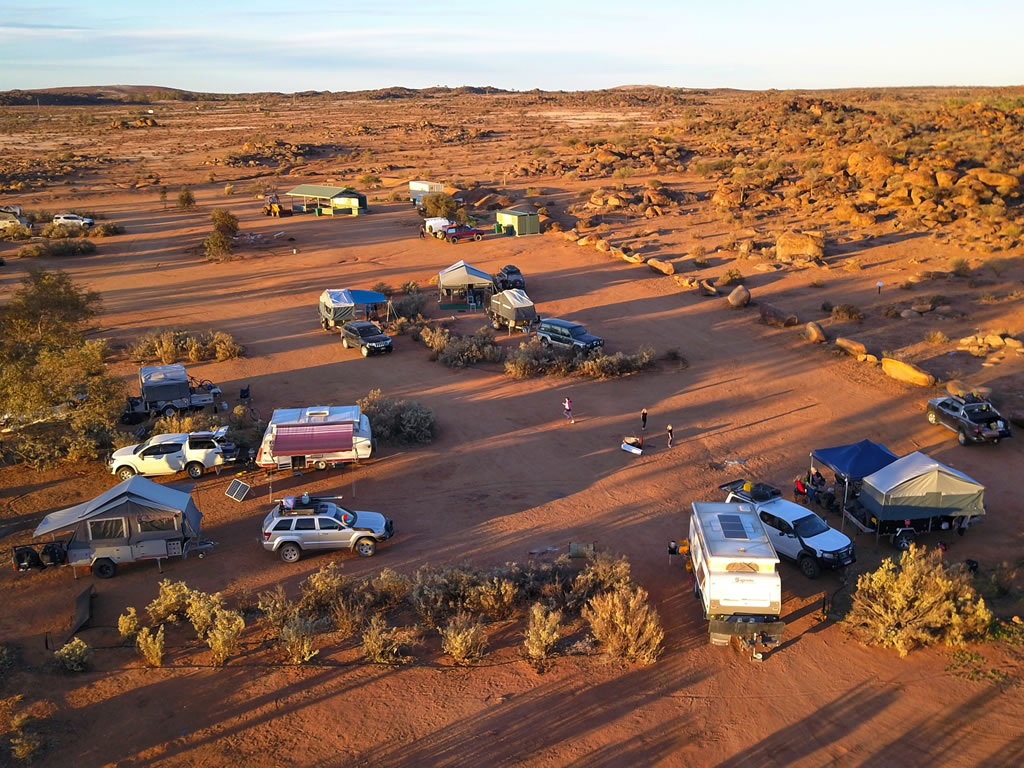