Ulandra Nature Reserve has a great bushwalk to Eulolo Homestead. It’s out along Mahomets Road at Bethungra and then a strenuous 2.5km walk up and down some big hills. It would have been a very isolated location back in the middle of last century when it was up and running.

Settlement of the area began around the late 1800s. Most of the existing buildings at Eulolo Homestead seem to have been built in the 1950s and 1960s so are a lot later than the original settlement. There isn’t a whole lot left of the homestead save for a chimney and the remains of the hearth and some foundations. Evidence of the old homestead can be found everywhere though if you have a look. On the walk in there are old water tanks, probably the biggest giveaway to the Eulolo Homestead location as you are getting close are a couple of palm trees. They certainly aren’t native to the area. 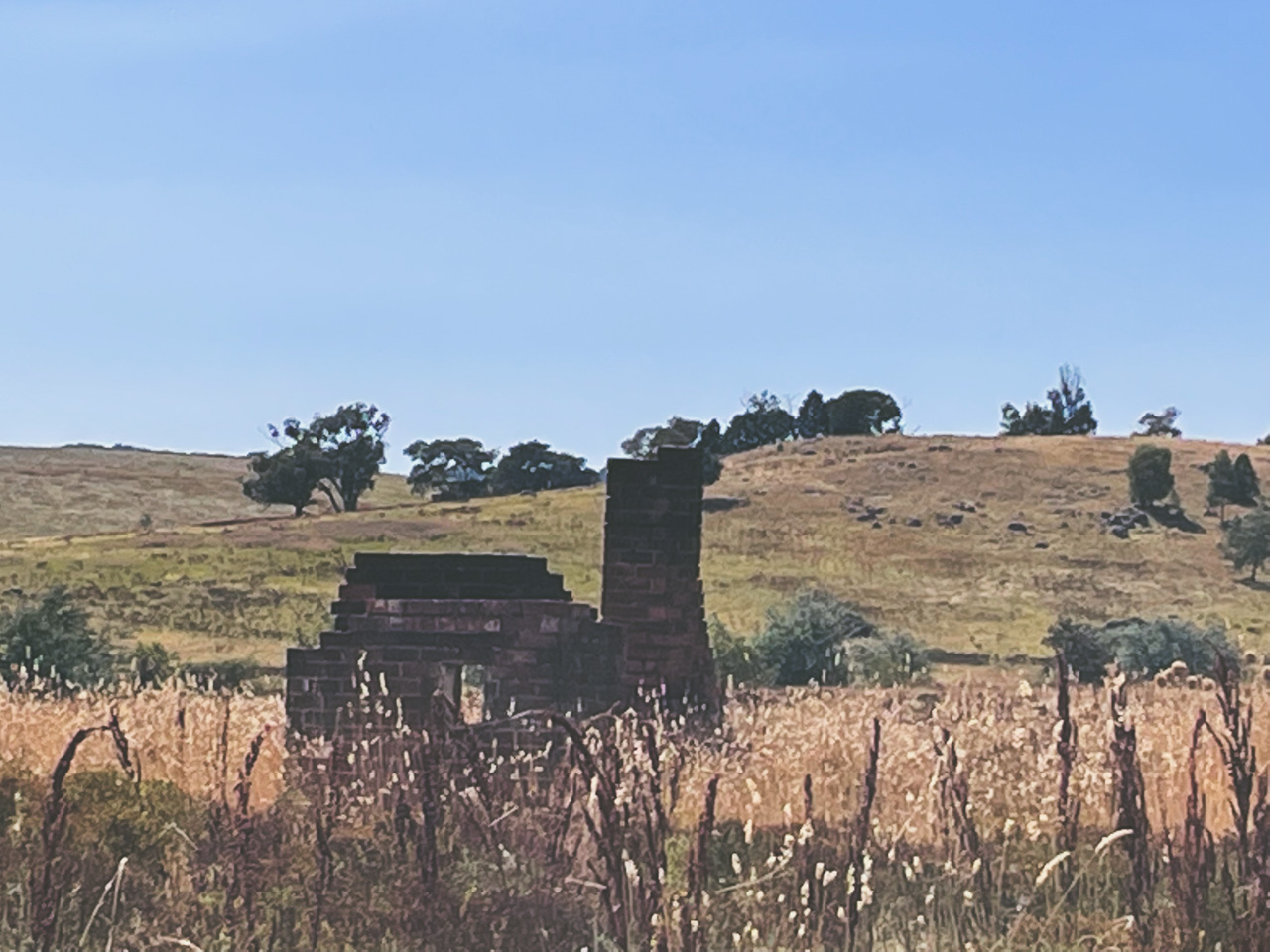 The shearing shed is still in excellent condition, it looks as it would have appeared on the last day it was used minus all of the expensive shearing equipment. The shearing shed  has been conserved by the NPWS for it’s a fine example of an almost fully intact round poled and galvanised iron shearing shed. It’s well worth a look. 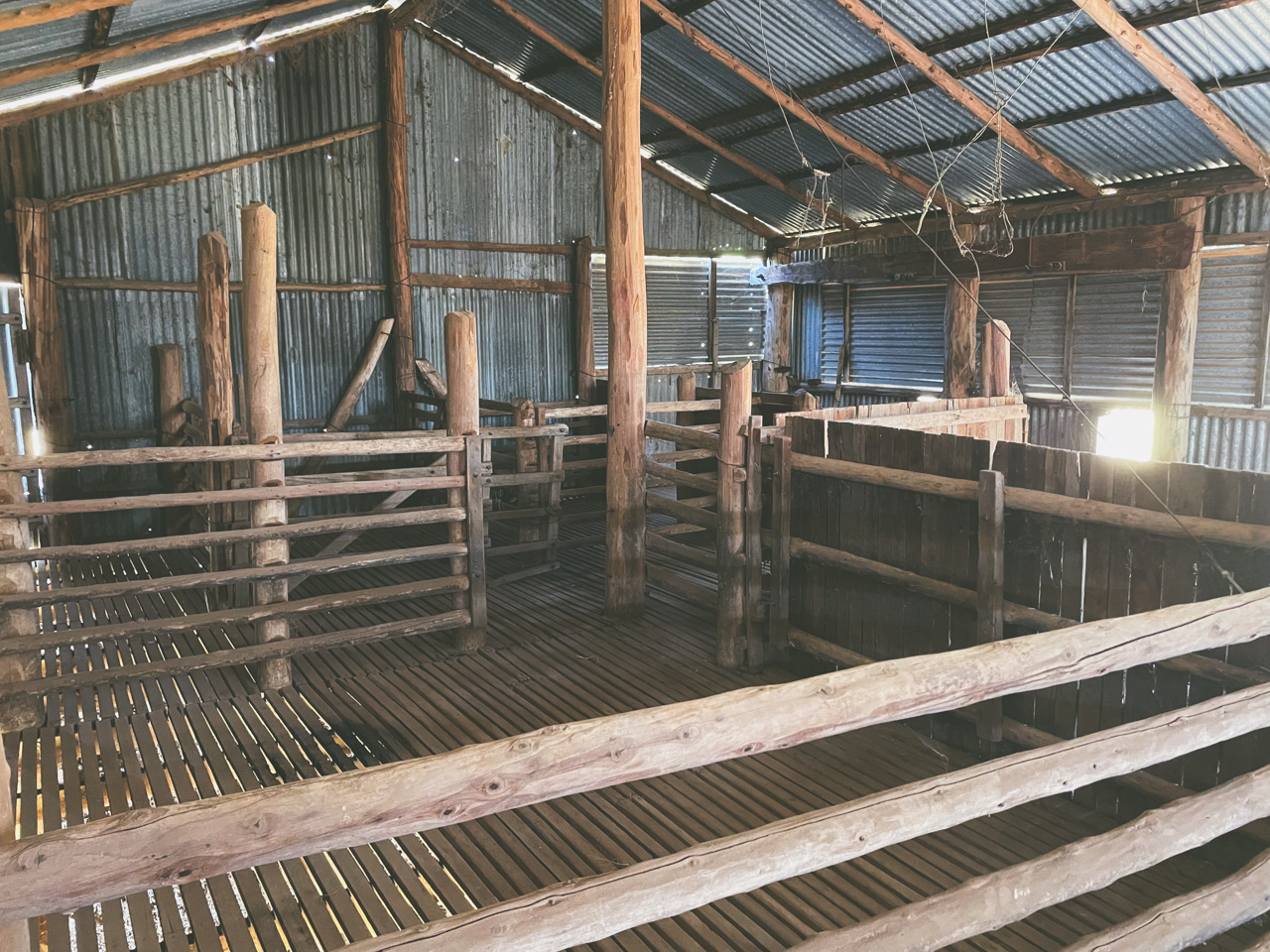 Ulandra Reserve is near Bethungra in the NSW Riverina district. You head out along Mahomets Road alongside the railway level crossing at Bethungra. Mahomets Road is dirt but in pretty good condition. You’ll travel about 5km on the the dirt road and eventually you come to a set of gates marking the start of the Eulolo Trail. You can’t miss it. Click here for some maps.