We highly recommend a visit to the National Road Transport Hall of Fame and Ghan Museum Alice Springs. The displays are fantastic and bring back memories of a bygone era. Amanda and I both work in the transport industry so this was an absolute visit for us. In particular I have a lifelong fascination with trains so to be able to get inside and up close and personal with many of the locomotives and rolling stock from the old Ghan Railway was a thing of joy for me. 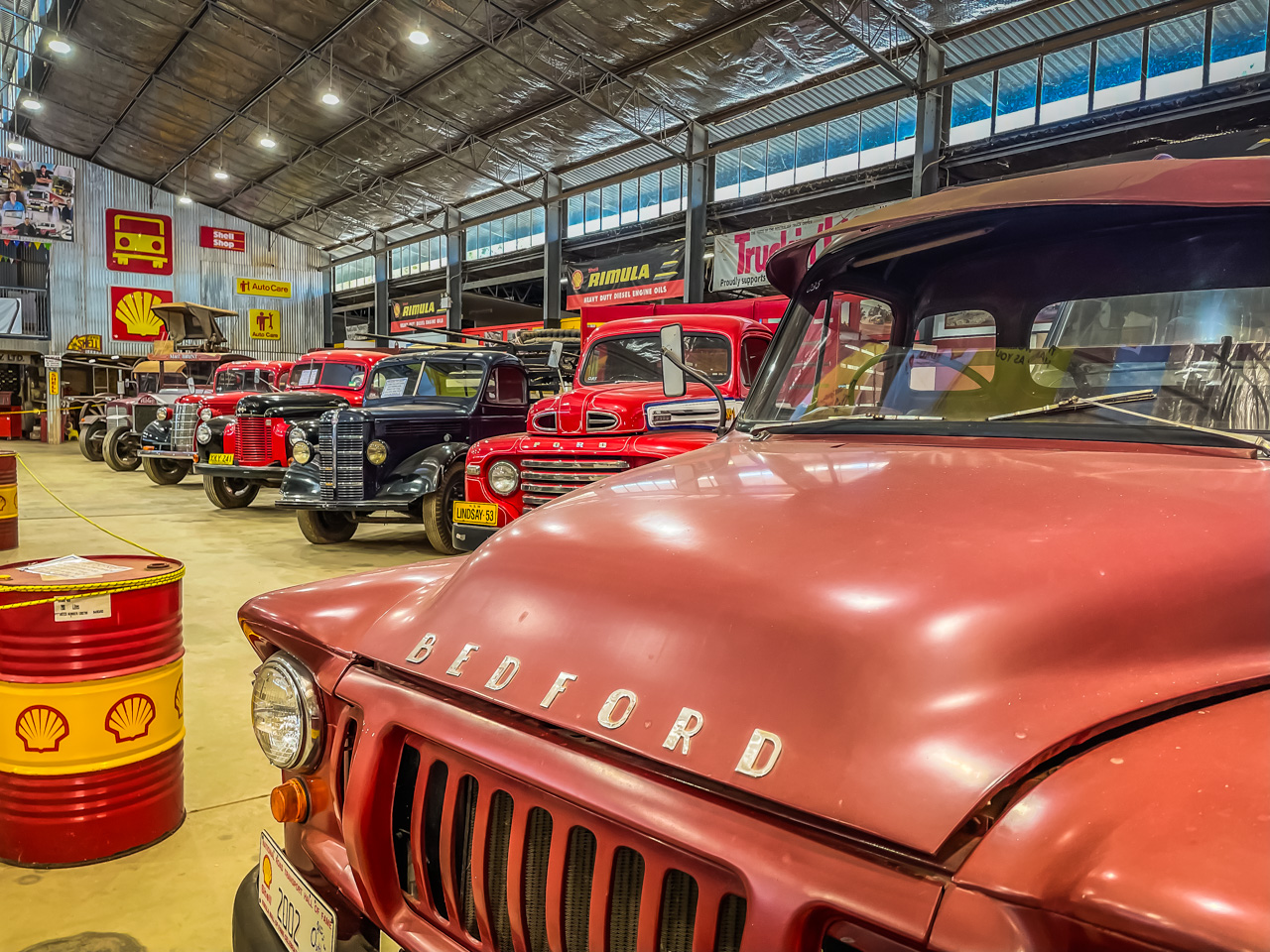 Line Up Of Restored Bedfords

In addition to the chassis of the first Kenworth to roll off the production line in 1971, the National Road Transport Hall of Fame has quite a few old road trains. Many of the outback’s pioneering vehicles are on display, including over 100 restored trucks and vintage cars. Access to the Kenworth Dealer Truck Museum, the National Road Transport Museum and the Ghan Railway Museum is included in the one admission price. 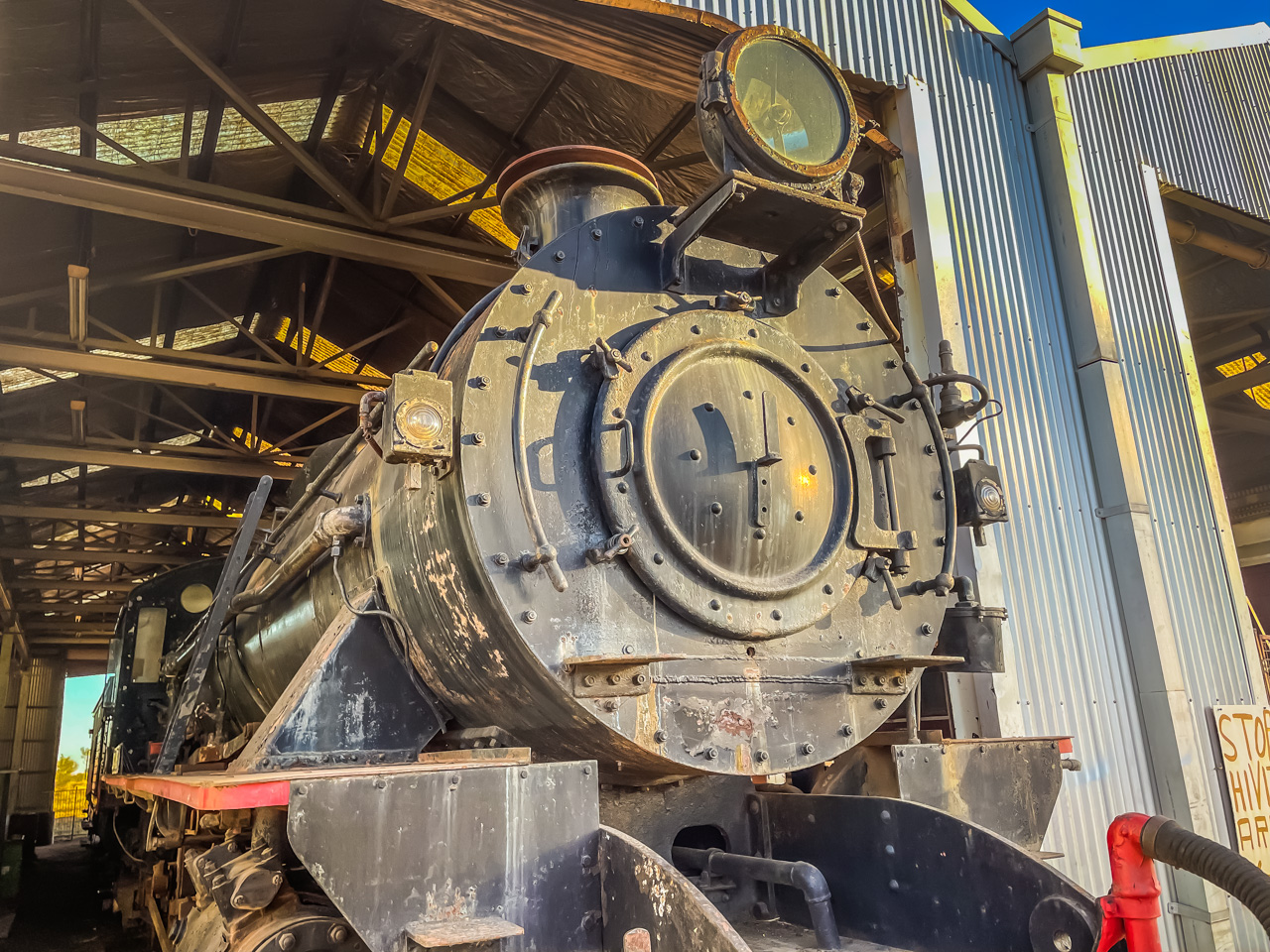 In 1995 the Road Transport Historical Society opened the National Road Transport Hall of Fame in Alice Springs, Northern Territory. On the adjoining site is the Old Ghan Heritage Railway and Museum, which the society also operates.

The museum preserves Australia’s road transport heritage as a community-based volunteer organization. The museum displays a variety of road transportation modes, including camel trains and road trains of today. 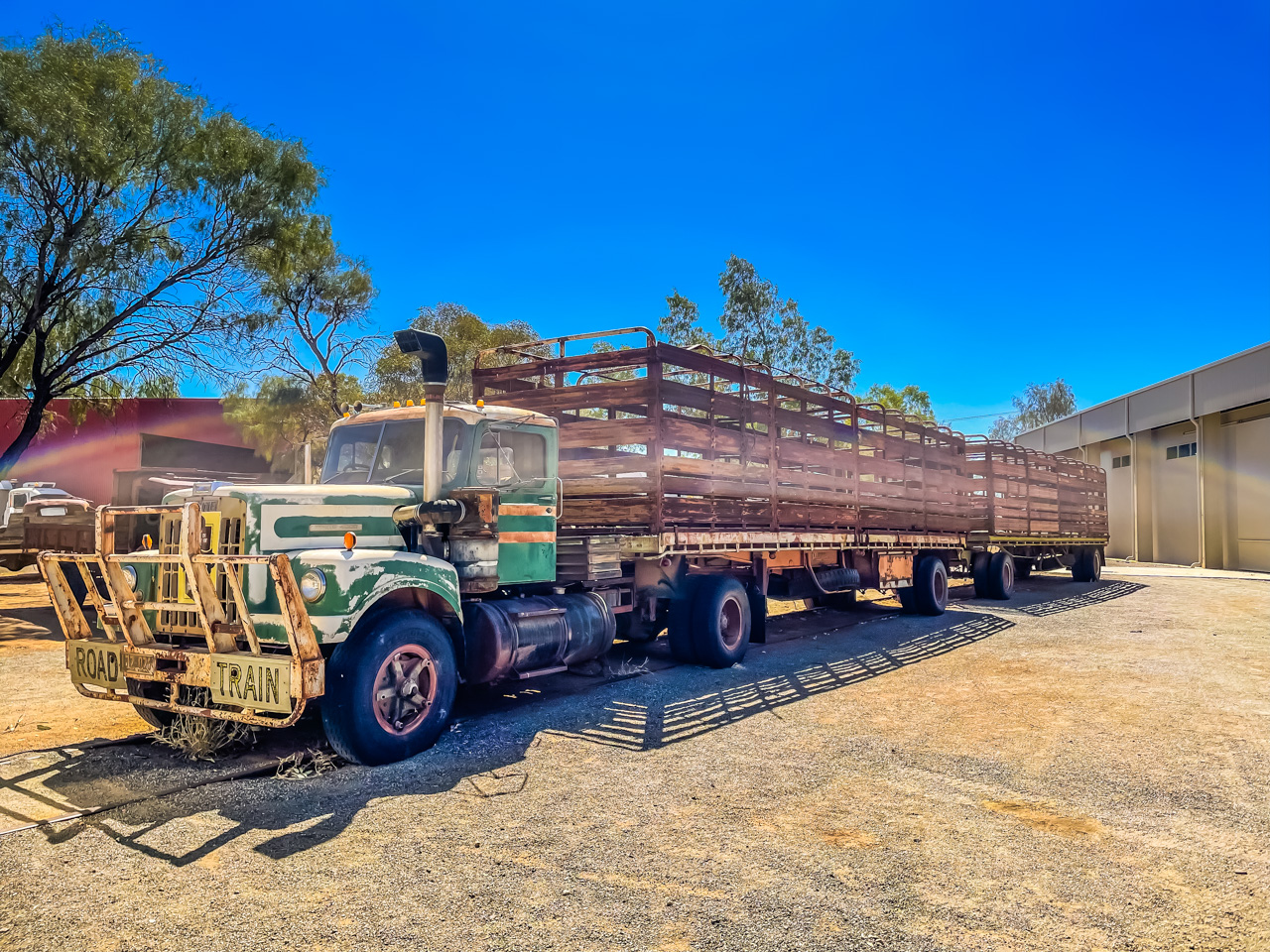 In order to restoring some vehicles, the museum has generally taken a lateral approach: instead of displaying them in off-production-line condition, they stand as they did in their working lives. Including the pragmatic often rough and ready modifications bush mechanics had to make to work in Australia’s harsh outback environment. They bear testimony to Australia’s pioneering road transport industry’s trials and tribulations. 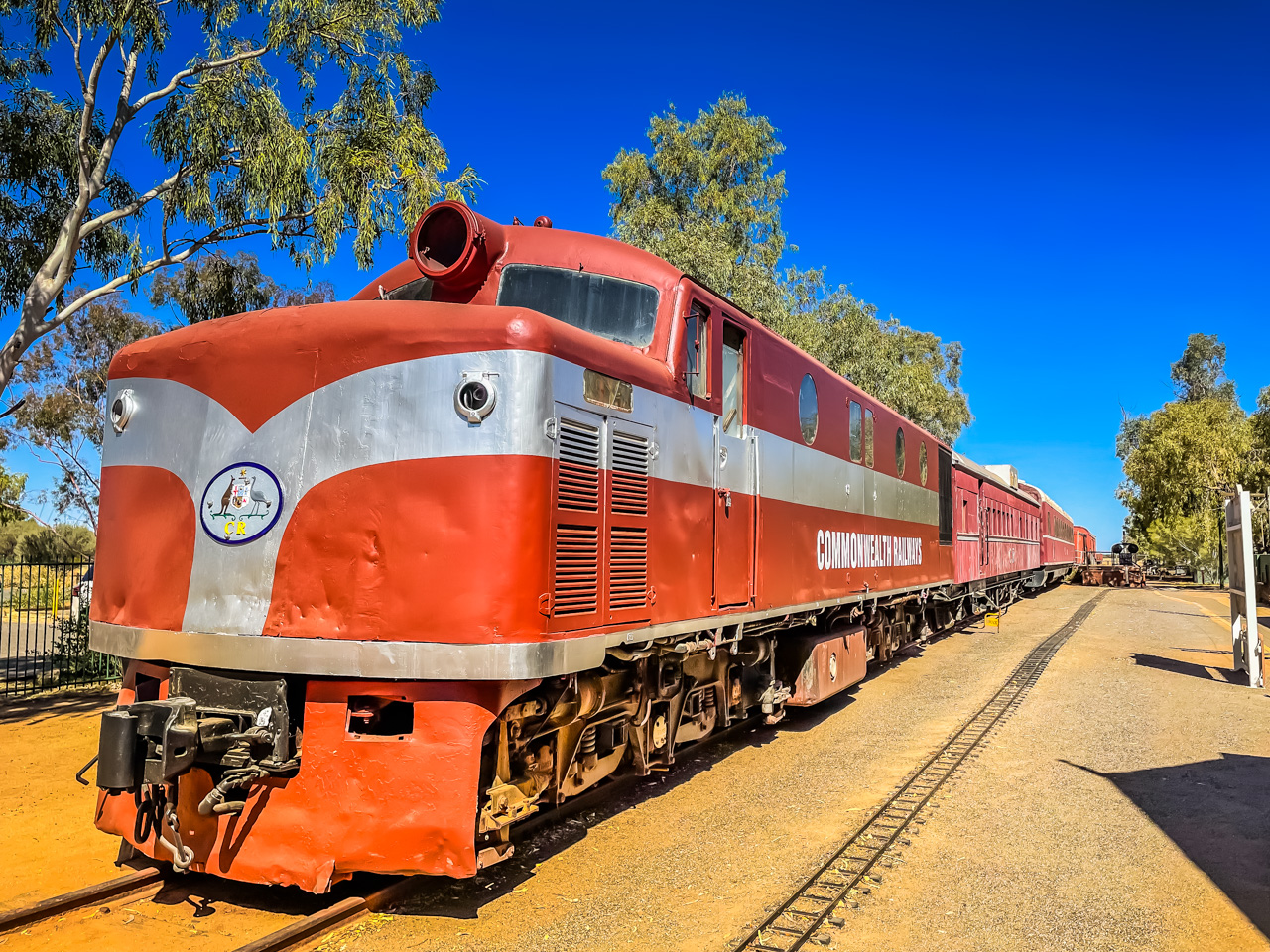 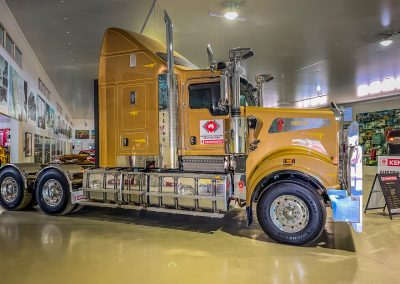 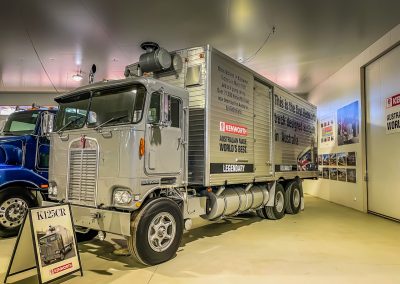 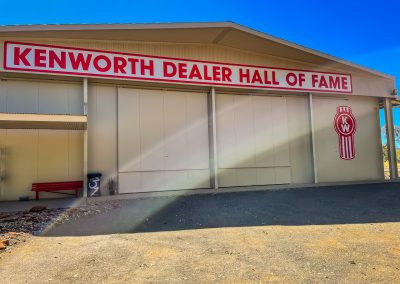 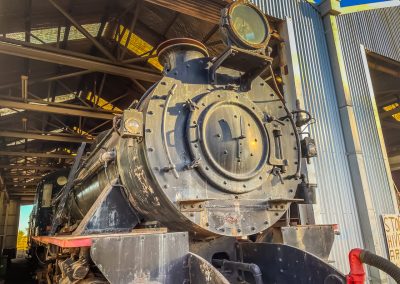 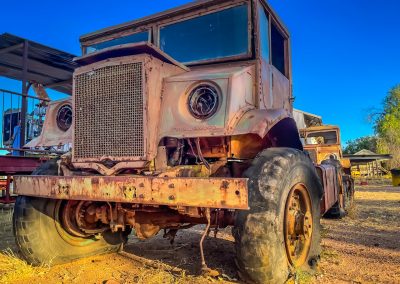 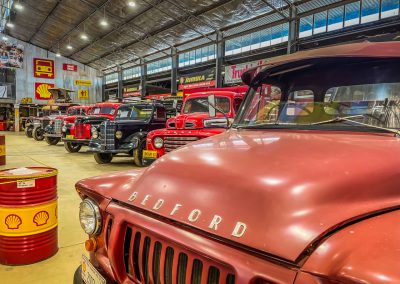 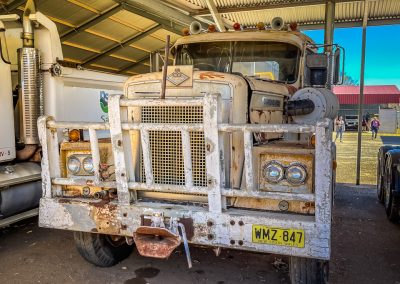 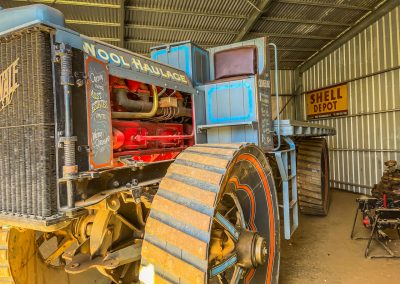 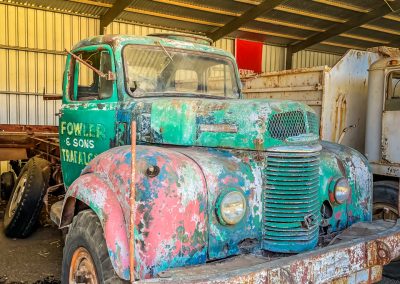 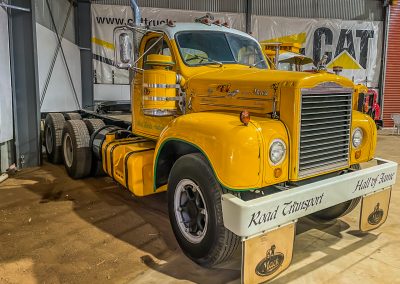 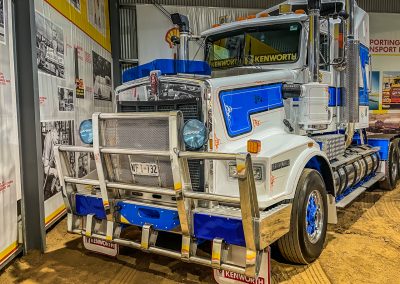 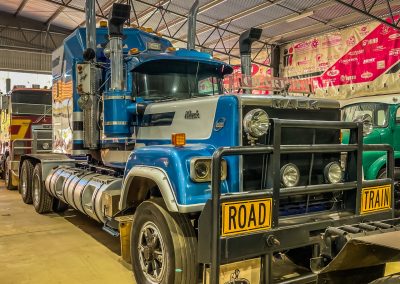 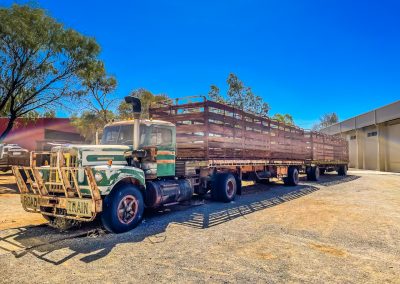 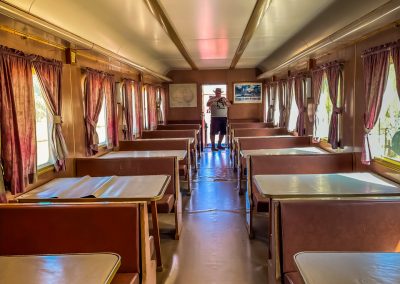 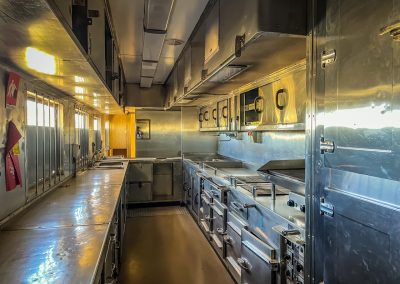 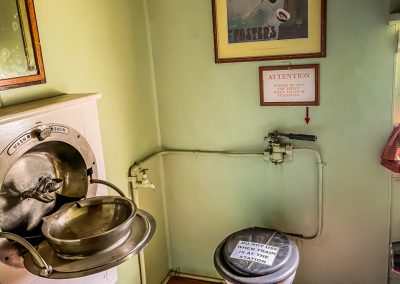 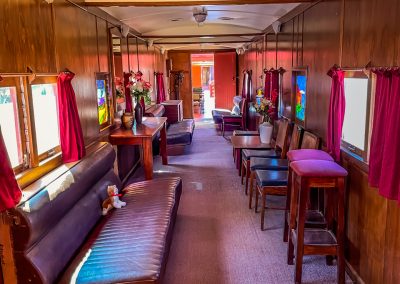 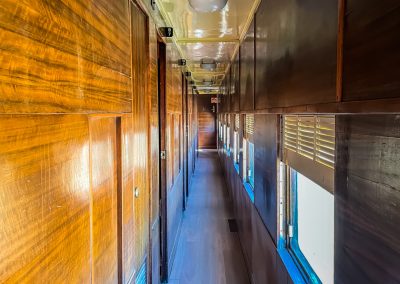 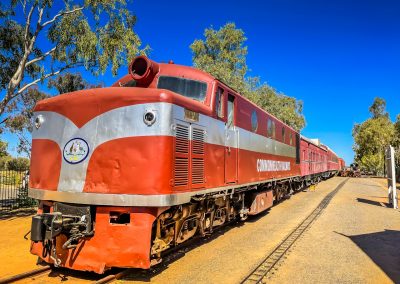 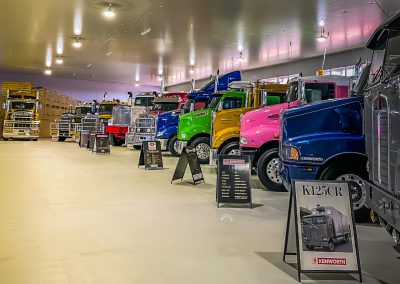