Travelling From Beresford Siding To Algebuckina Bridge On The Oodnadatta Track 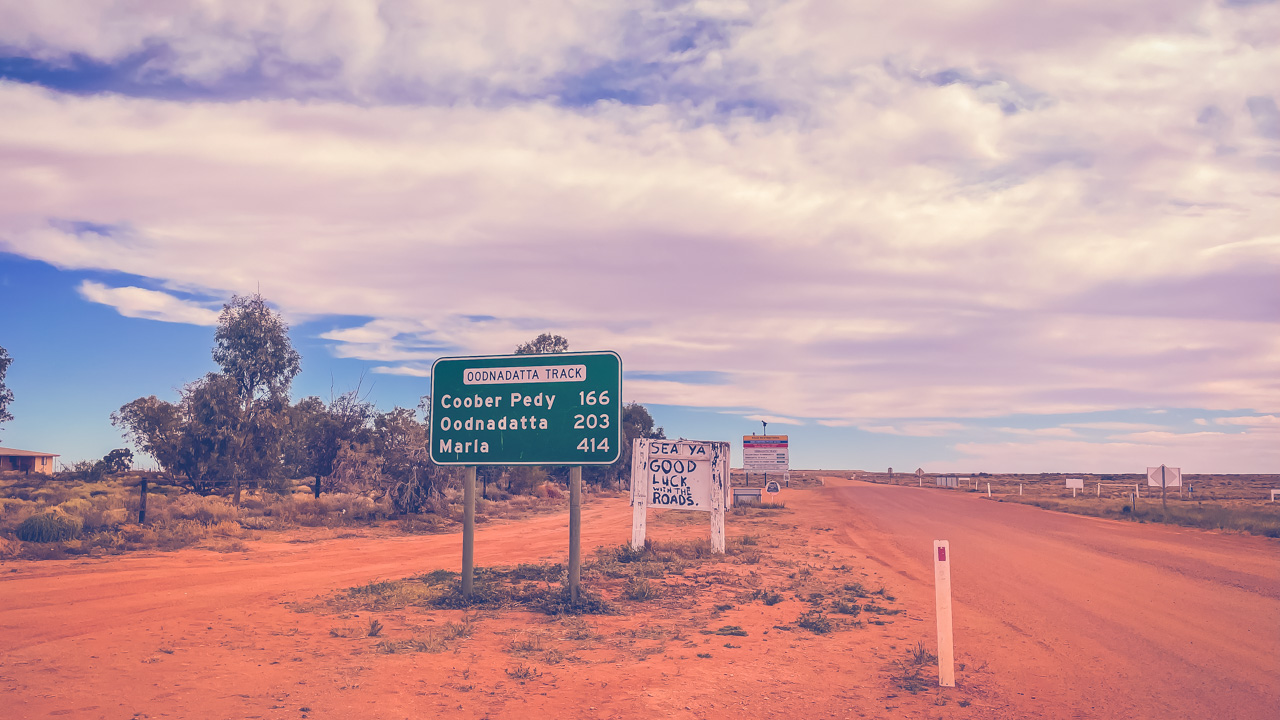 William Creek is a very quirky little town. It consists of a Hotel. An airfield where you can get general charter flights as well as a range of sightseeing flights. There’s also a caravan park. 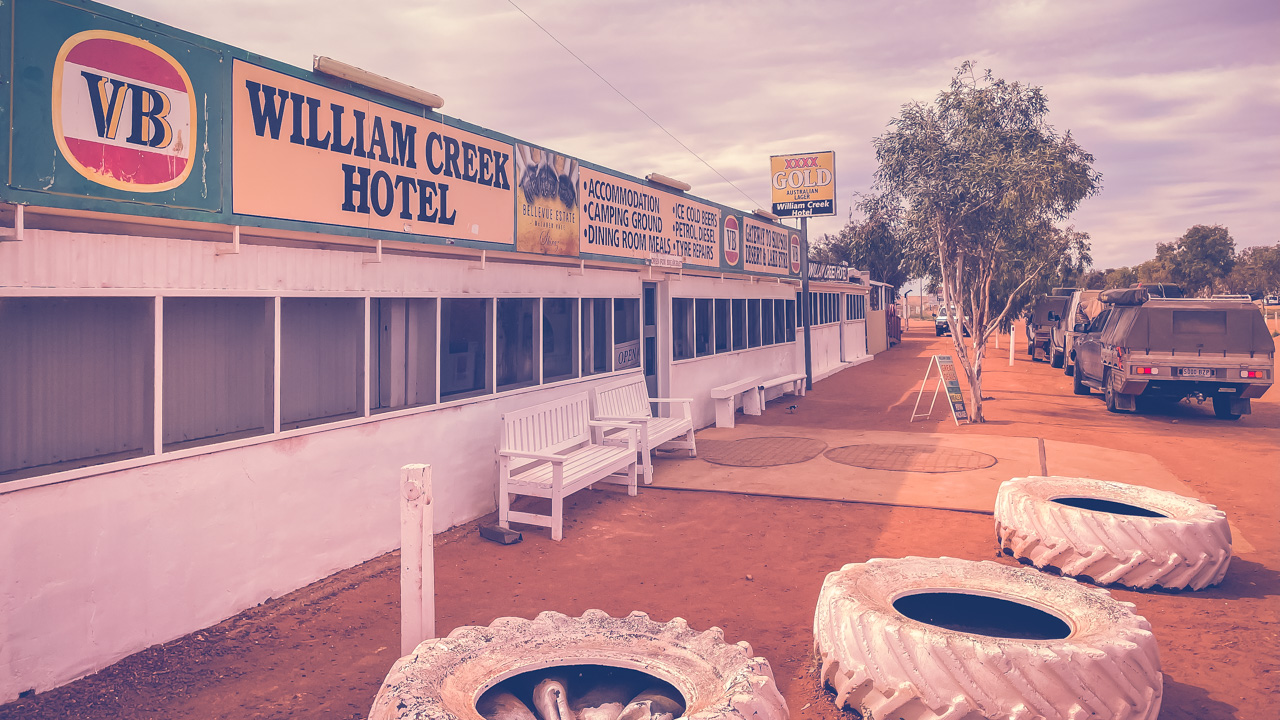 58 kilometres south of Oodnadatta you will find the complete and intact Algebuckina Bridge. A wrought iron bridge it once carried the former Alice Springs narrow gauge railway across the flood plain of the River Neales. No train has passed over after the new standard gauge route was opened from Tarcoola. Algebuckina Bridge still exists today and it has a unique and interesting history. 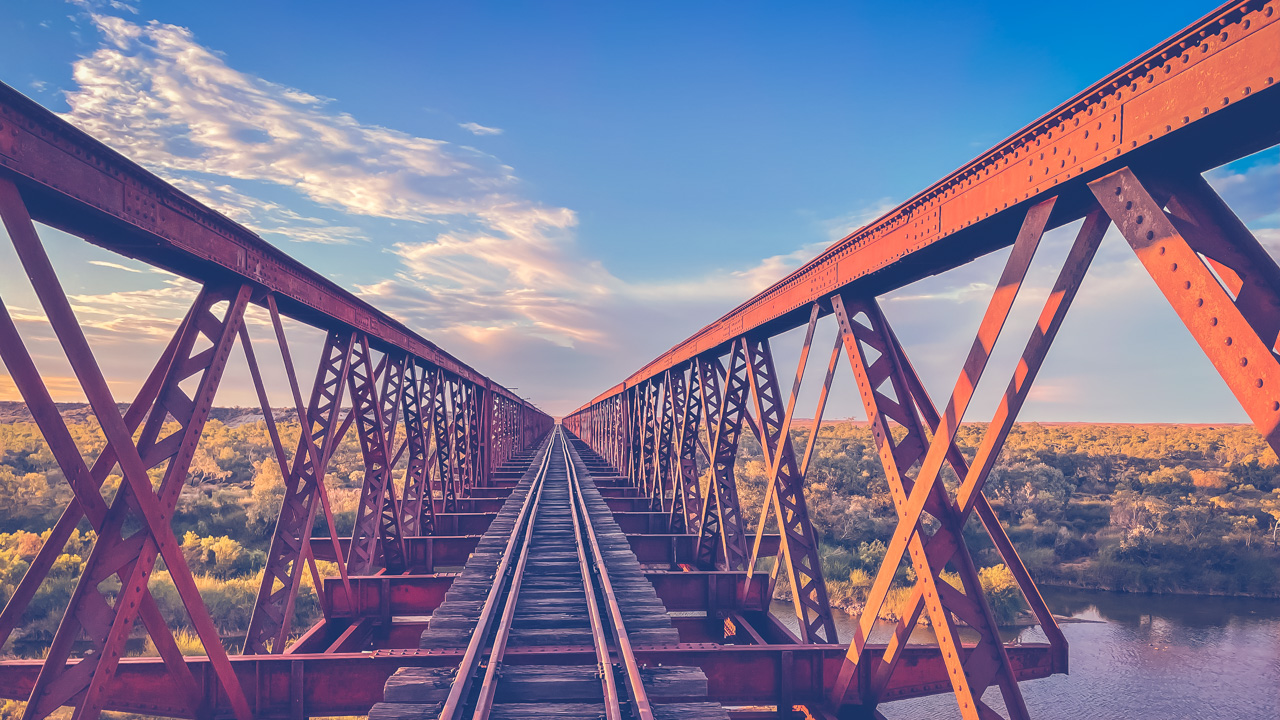 Algebuckina Bridge On The Oodnadatta Track

In 1890, government workers began sinking the cast iron piers, and by the time wrought iron arrived for the superstructure, most of them had been completed. A considerable amount of progress was made during the first half of 1891, and according to the Public Works Report for the period ending 30 June, the pier cylinders had been sunk except for two or three at the northern end, and eleven spans of the superstructure had been completed. On 8 January 1892, it was completed and opened to traffic.

Warrina – Oodnadatta railway section was scheduled to open on 7 January 1891, but delays in delivery of ironwork to the Algebuckina site prevented this. In the meantime, a temporary causeway over the river bed was built to accommodate construction trains during June 1889, and it was during this period when the only floodwaters ever cut the line. 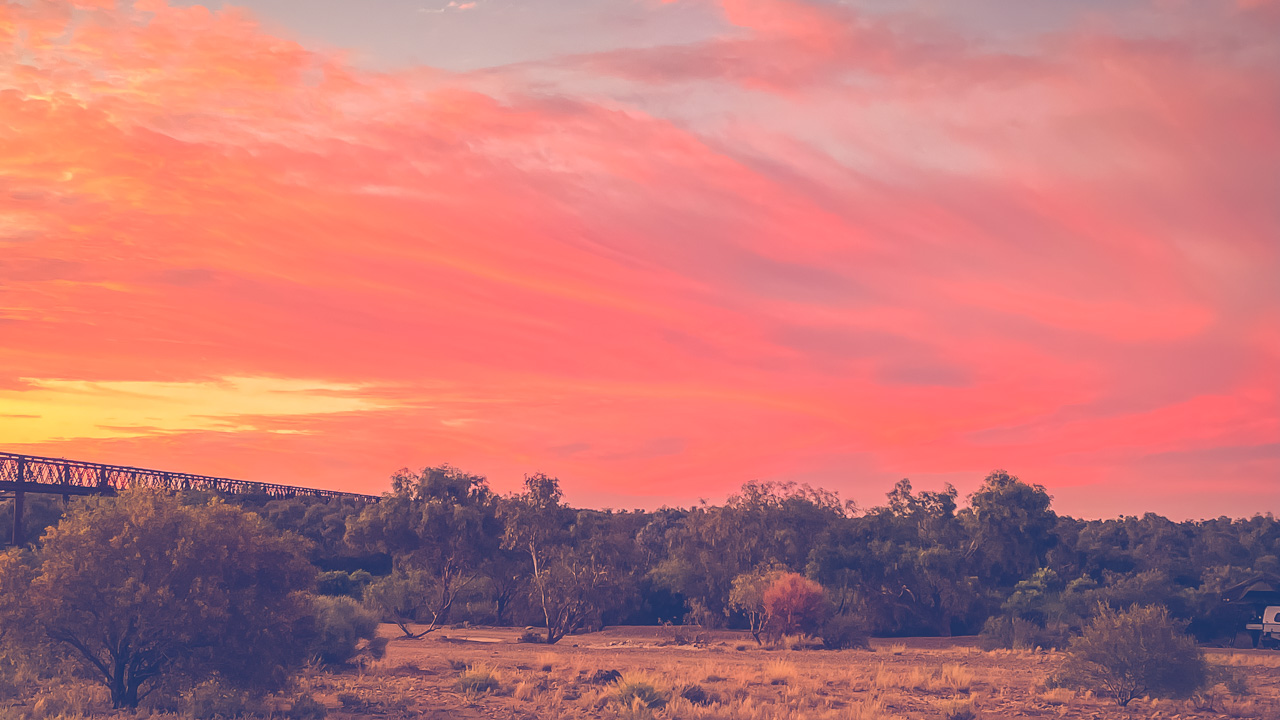 Algebuckina Bridge Alongside The Oodnadatta Track

This occurred for the first time on 5 February 1890, when the track was shut down for sixty hours. Another occurred on 8 April of the same year and lasted 168 hours, while a third took place during the ensuing year, but in this case, no trains were delayed. Following the bridge’s opening, the track across the causeway was laid within six months.

There is a mile of room to camp at Algebuckina Bridge. There are no services available whatsoever, no toilets, no showers and no potable water available. The only water is from the river and it’s not a permanent source – you’d have to treat it before use. Dogs are allowed. There is no mobile reception. Fires are allowed however bring your own wood as there is no firewood available at Algebuckina Bridge.

What is available at Algebuckina Bridge is a sense of freedom and complete tranquility. Bright clear skies at night and you can see millions of stars. And all that is available completely free of charge. 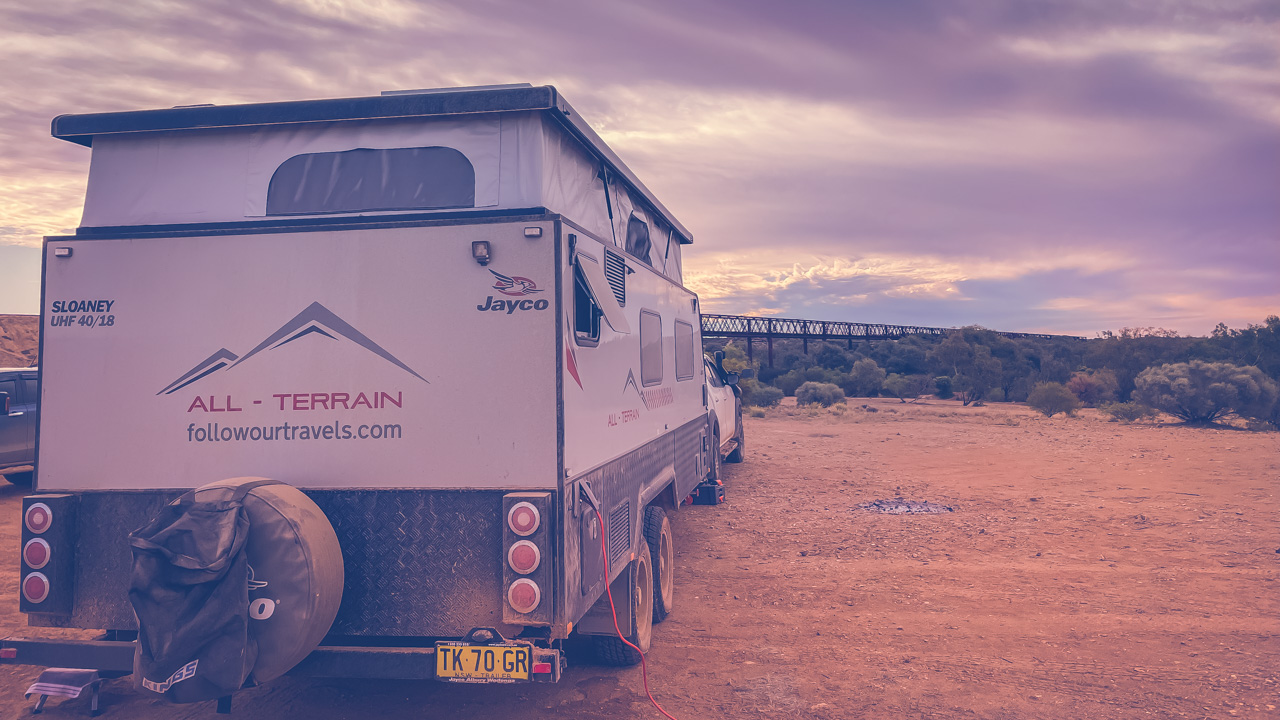 Free Camping At Algebuckina Bridge On The Oodnadatta Track