A great place for a stopover between Tennant Creek and Mt Isa. Located in Camooweal QLD Camooweal Billabong free camping is a huge free camp on Lake Francis. There are no facilities. Approximately 100 caravans can be easily accommodated. 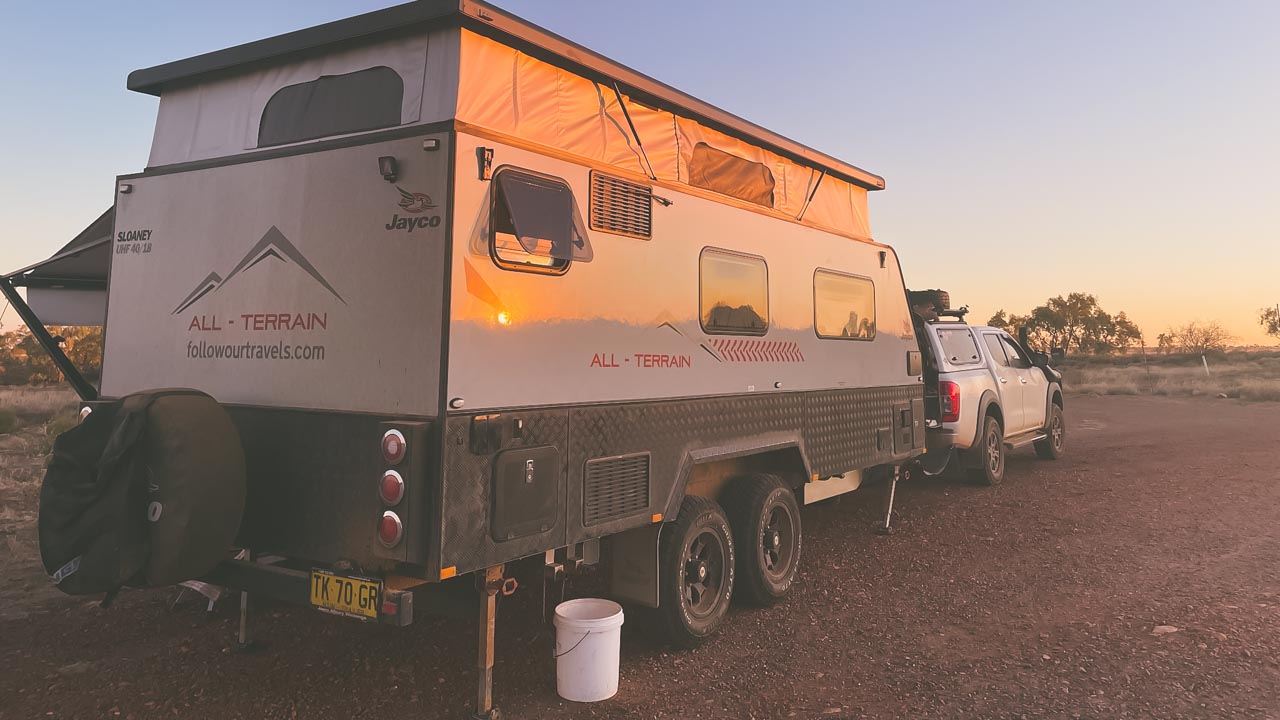 Whilst at Camooweal Billabong free camping brolgas and other water birds can be seen in abundance. Campfires are allowed. This is a worthwhile stopover after Mount Isa on the way to NT. Camooweal is an outback town and locality in Queensland, Australia. In this locality, Queensland meets the Northern Territory. Camooweal had 208 residents in the 2016 census. 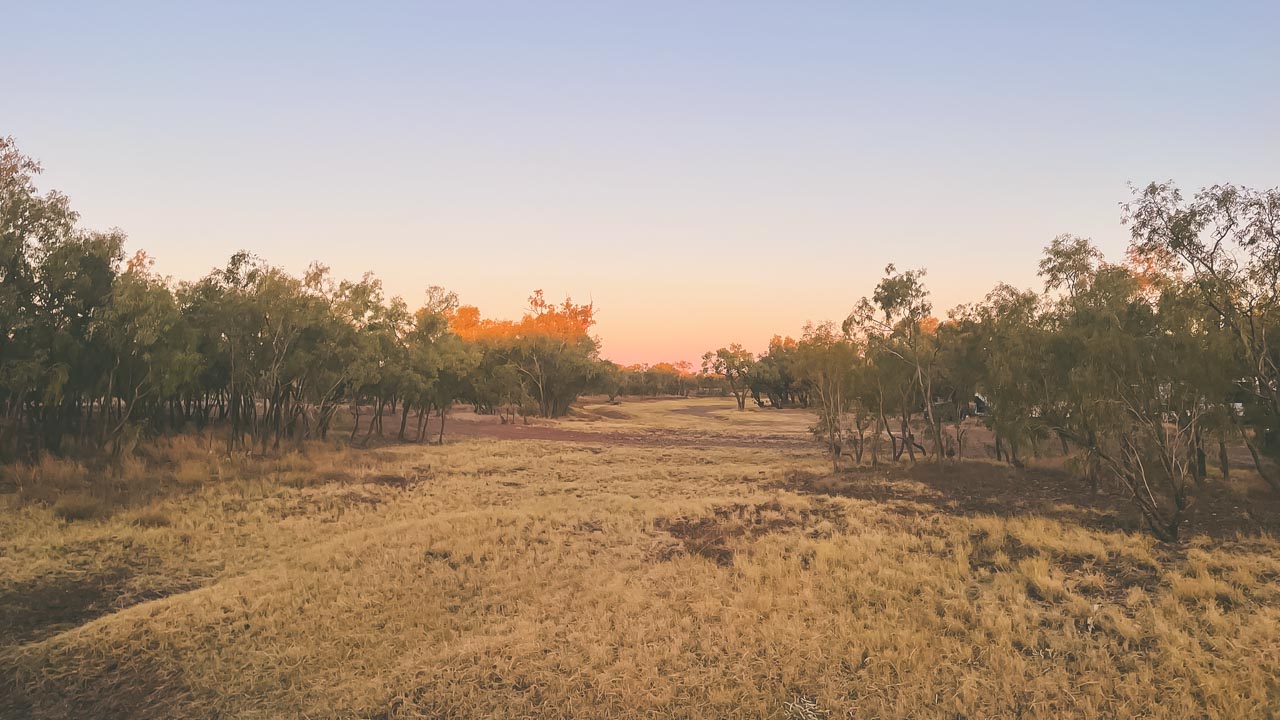 From the south (Barkly), the Barkly Highway passes east to west through the town center (where it’s known as Barkly Street) and then exits to the west (Northern Territory). 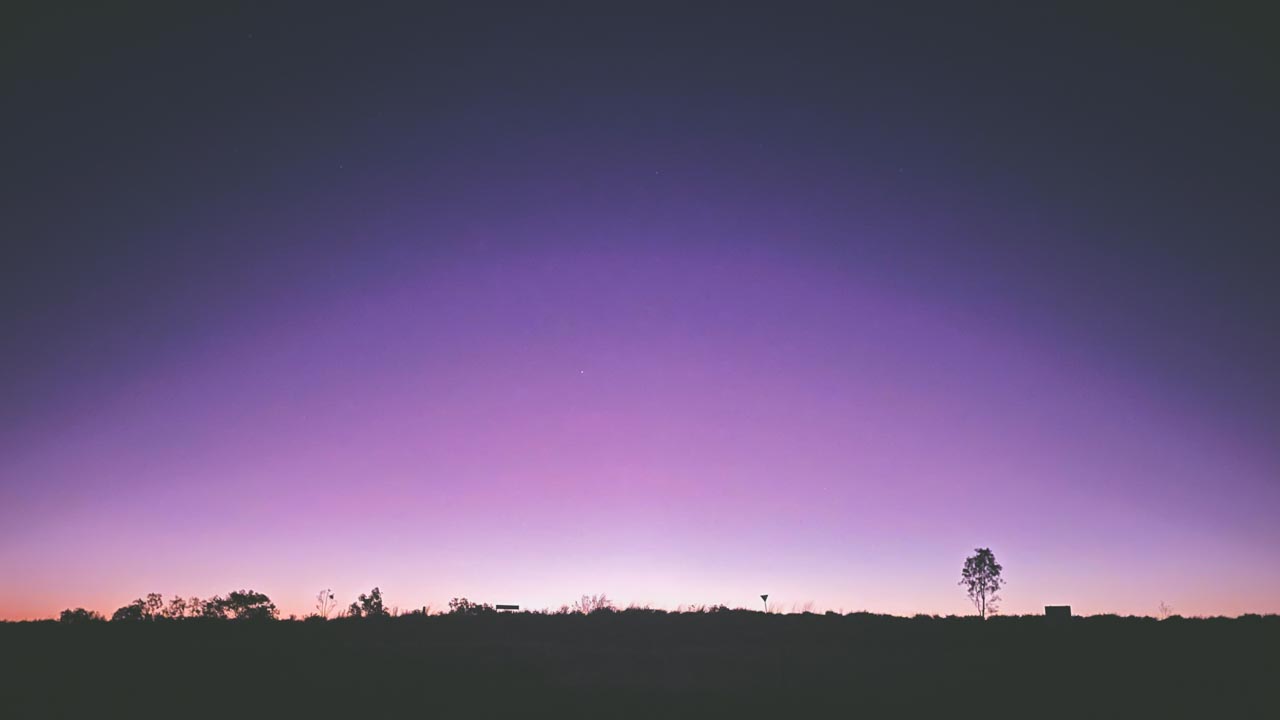 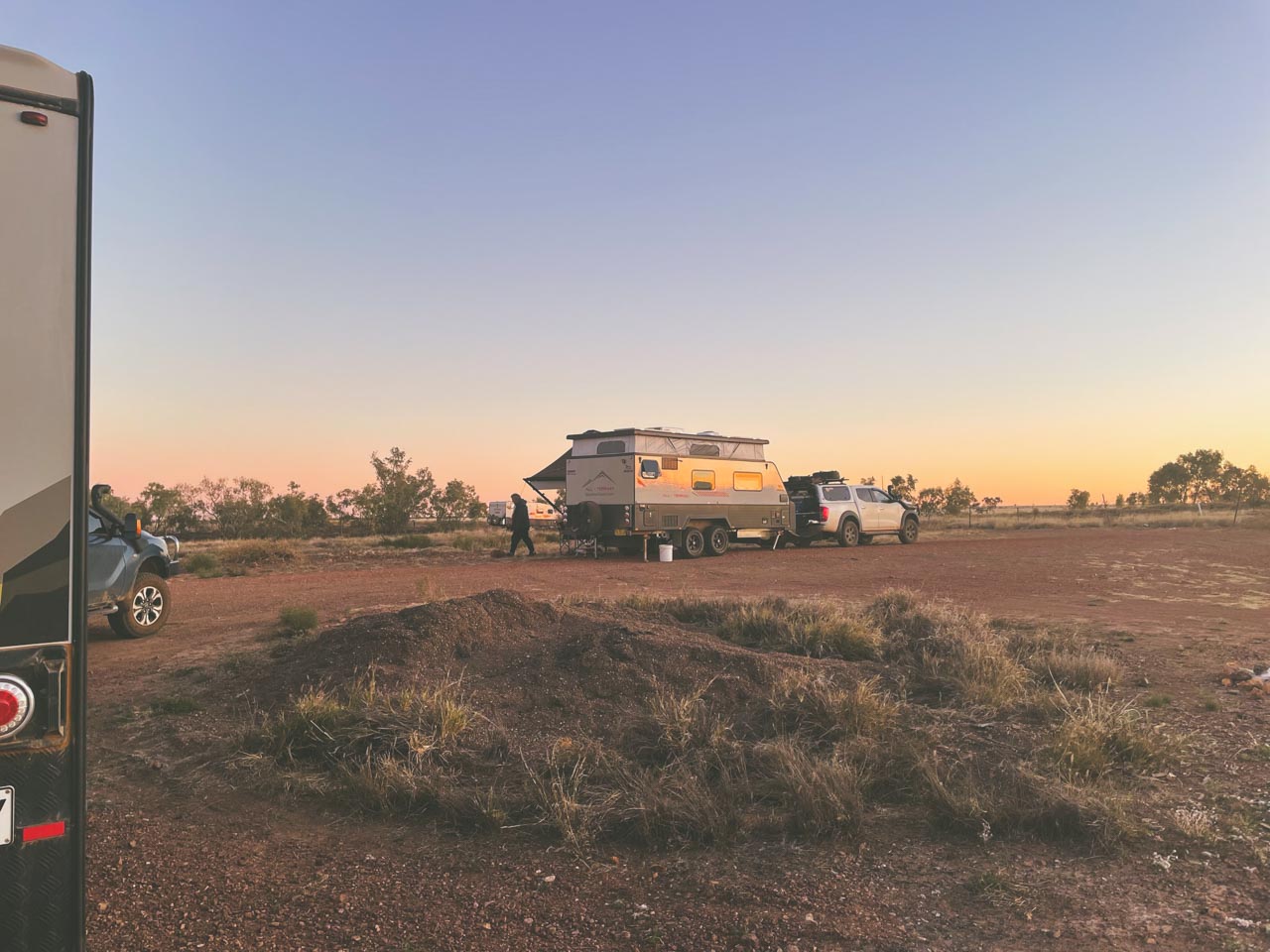