We Check Out Tenterfield & Have Lunch In Glen Innes

Went in to Tenterfield and it was a much bigger place than we thought it would be. Amanda wanted to see the pub where Peter Allen began singing but it turns out we were 150 k’s too far north and needed to be in Armidale for that. Visited the Tenterfield Saddler and it was cool. We liked it a lot. 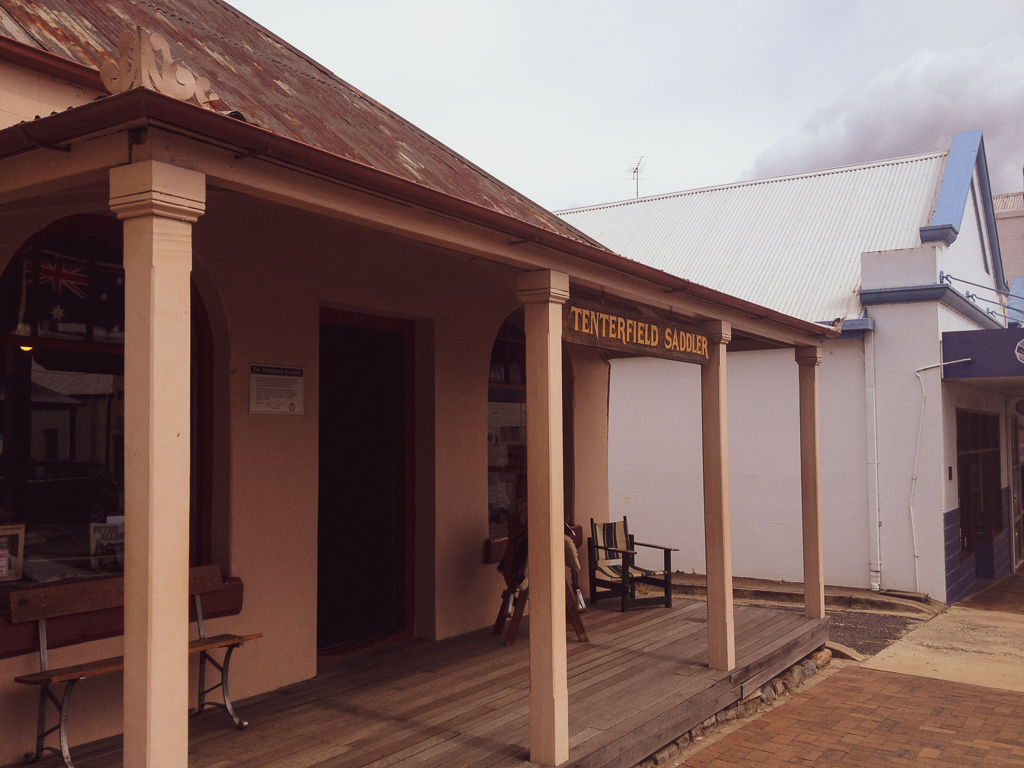 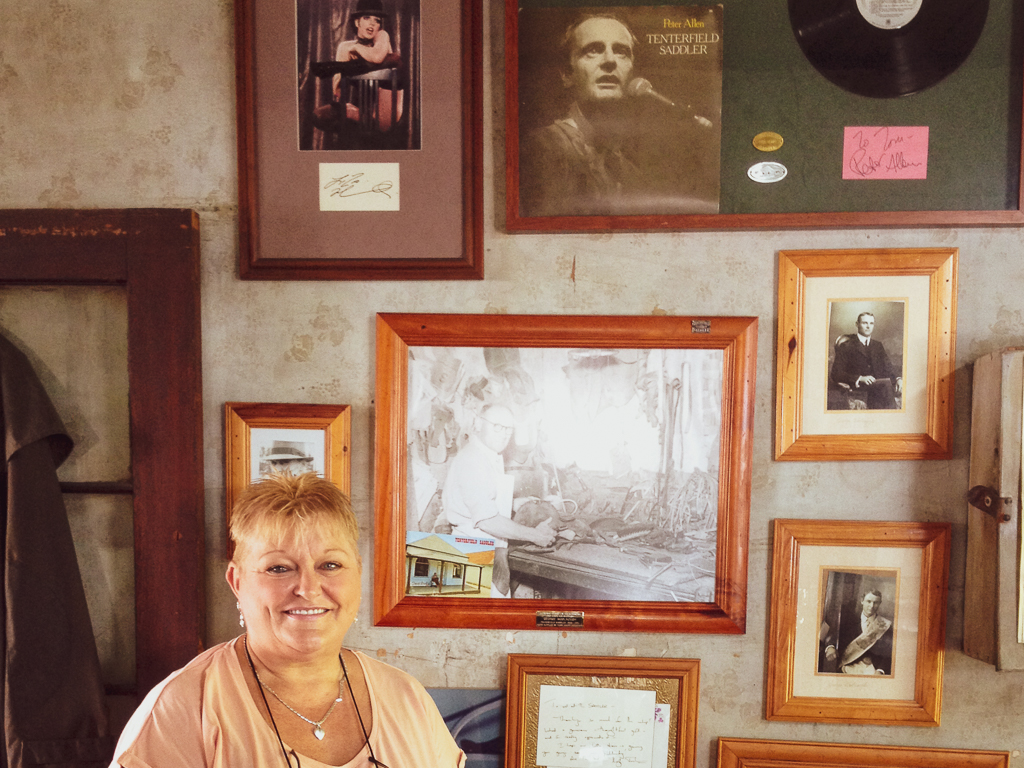 Amanda inside The Tenterfield Saddler

We then headed back to Glen Innes and had some superb pork chops for lunch at The Imperial Hotel. Amanda bought a really cool hat. Sort of a floppy Akubra kinda thing. Looks good. Visited the local museum in the old hospital and it was great. Heaps of old stuff to look at. We even scored a free cup of tea. 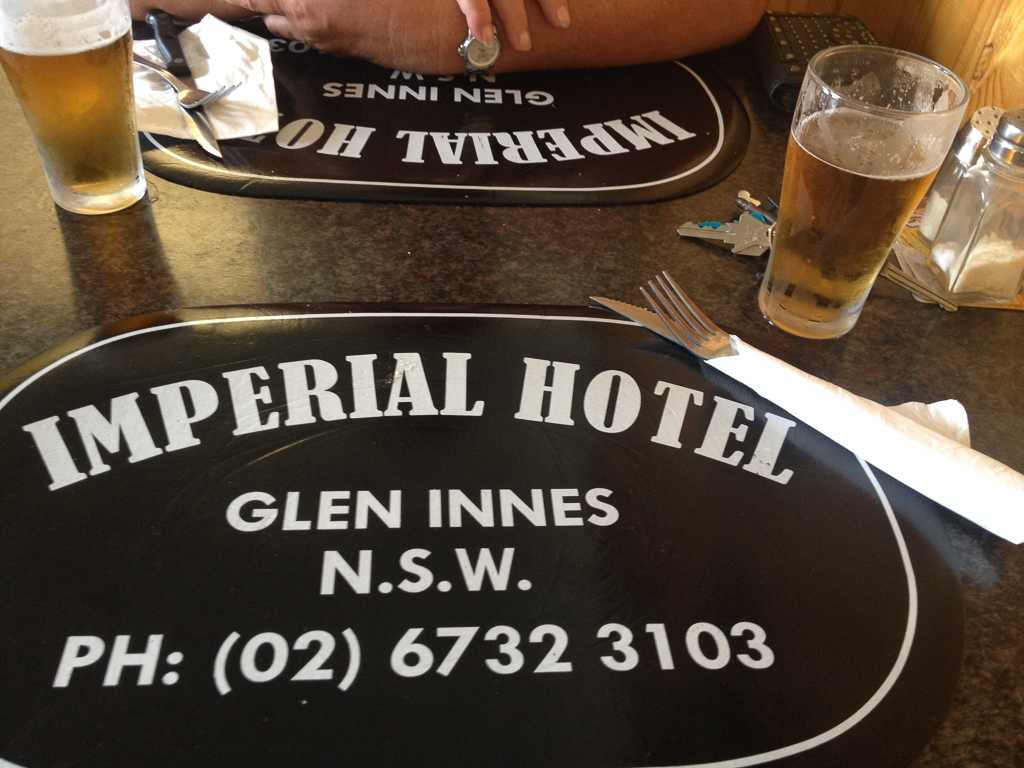 The Standing Stones At Glen Innes

Then we went looking for the standing stones and that turned out to be a lot more difficult than it should have been. Eventually we found them and had a look around. Had another fire back at Gunyah and cooked up some steak and snags, they were pretty good. 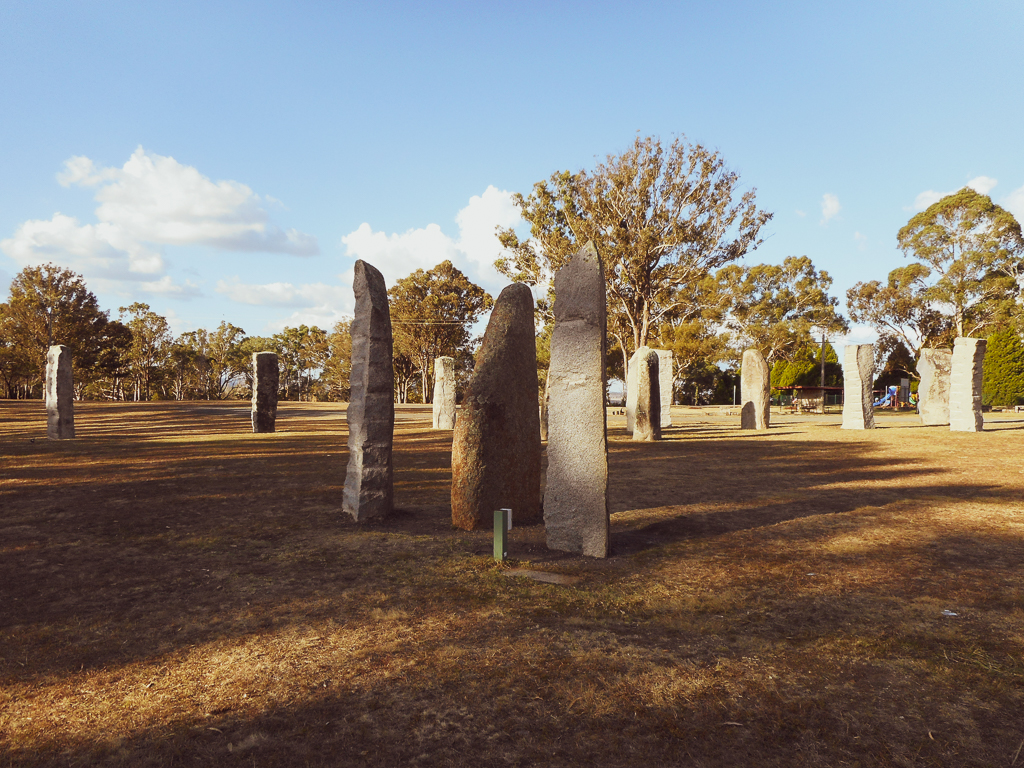 The Standing Stones At Glen Innes