We visited the pub at Grabben Gullen. Had lunch at the Criterion Hotel in Crookwell and then on to Grabine Recreation area via Wheeo and Frogmore. Home by the back roads through Boorowa. We travelled from our home in Cootamundra and it was a decent enough distance for a day trip. All up we did about 500km and almost a few hundred of those were on dirt roads of varying quality. It was a good fun day.

We love our bushranger history and one is buried less than an hour from home. For some reason we had never called in to see the grave but today we finally did.

Born in Hamilton, Ontario Canada in 1842 Johnny travelled to the Victorian Gold Fields with his family in 1852. Frank Gardiner the legendary Australian bushranger heavily influenced Johnny Gilbert when he was 18.

You can visit the grave site of bushranger Johnny Gilbert on the outskirts of Binalong, NSW. At the foot of the hill along Burley Griffin Way. There is a place to stop and park. You can walk from there to the grave. 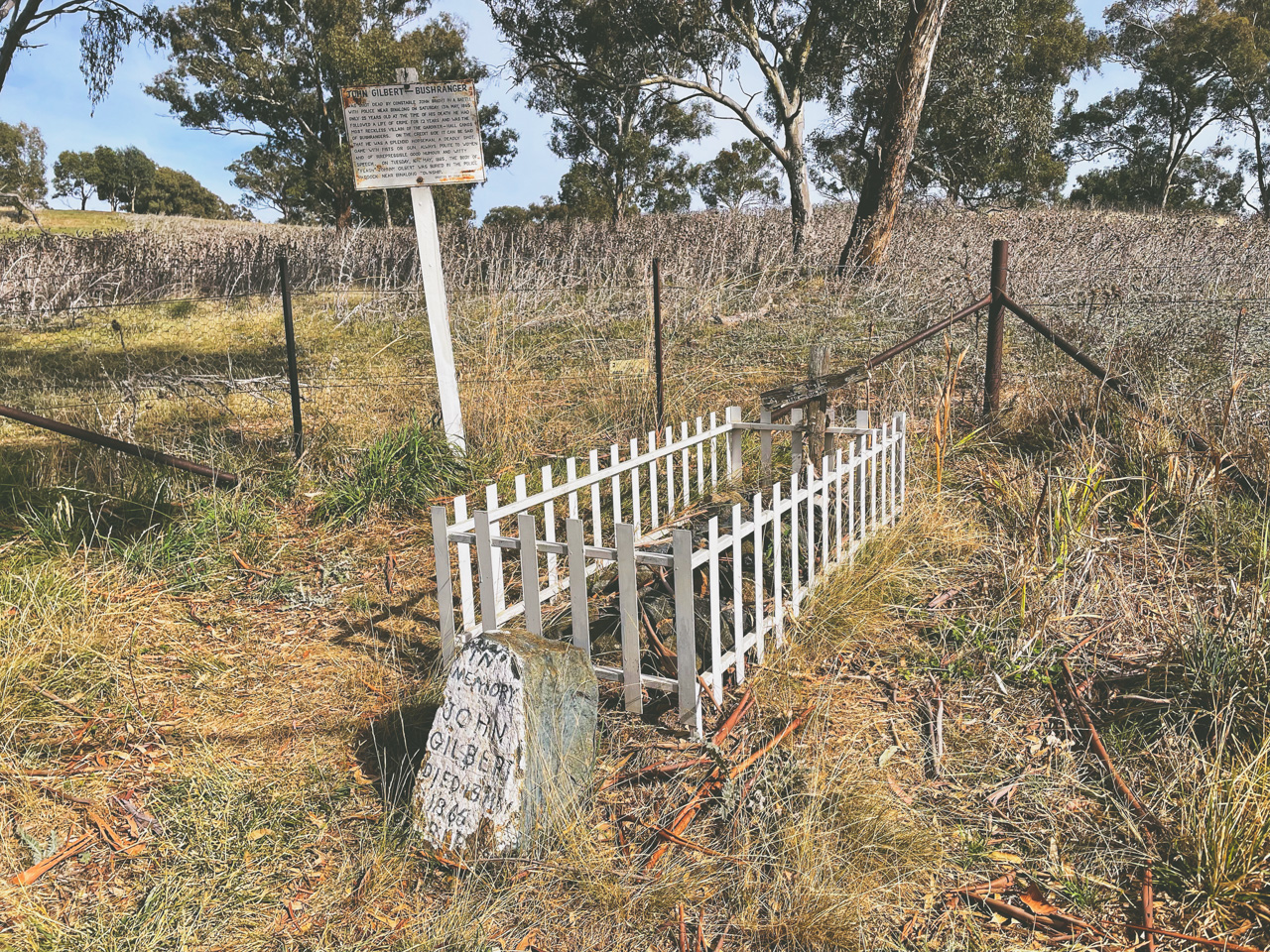 We called in to the pub at Albion Hotel at Grabben Gullen aka “The Grabby Pub” for a quick beer. It’s quite a nice country pub with a bistro. It was a bit early for lunch so we didn’t get to try anything out.

We called in to the Criterion Hotel in Crookwell for lunch. The meals were excellent. Amanda had a seafood basket and it was quite large and well cooked. I had my usual hamburger and chips and the burger was pretty good. Not in my top ten pub burgers but still really good. It was quite large and the burger pattie was thick and tasty. We will certainly call in there again. 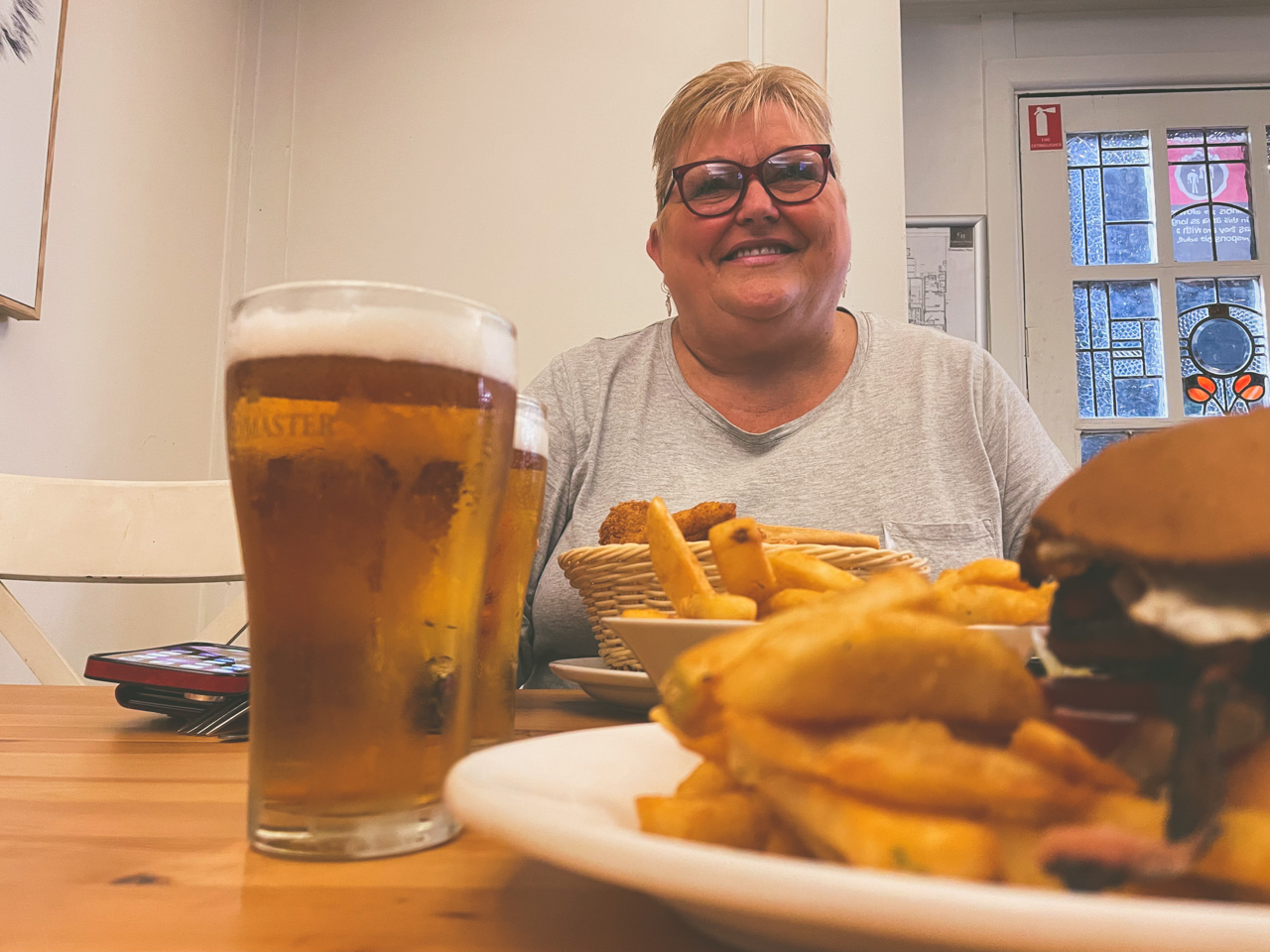 We then headed on to Lake Grabine Recreation Park to scope out future camping areas. It was a very nice drive out there along some hilly, winding dirt roads.