Had a great weekend camping with the crew from the Mars Enthusiasts group at Wee Jasper down near Yass. Had a heap of fun with them – they’re a really good group of people. I think Tracey Kelly added up we had 11 trailers/vans, 21 adults, 9 kids and 10 dogs. Bloody great turn out. 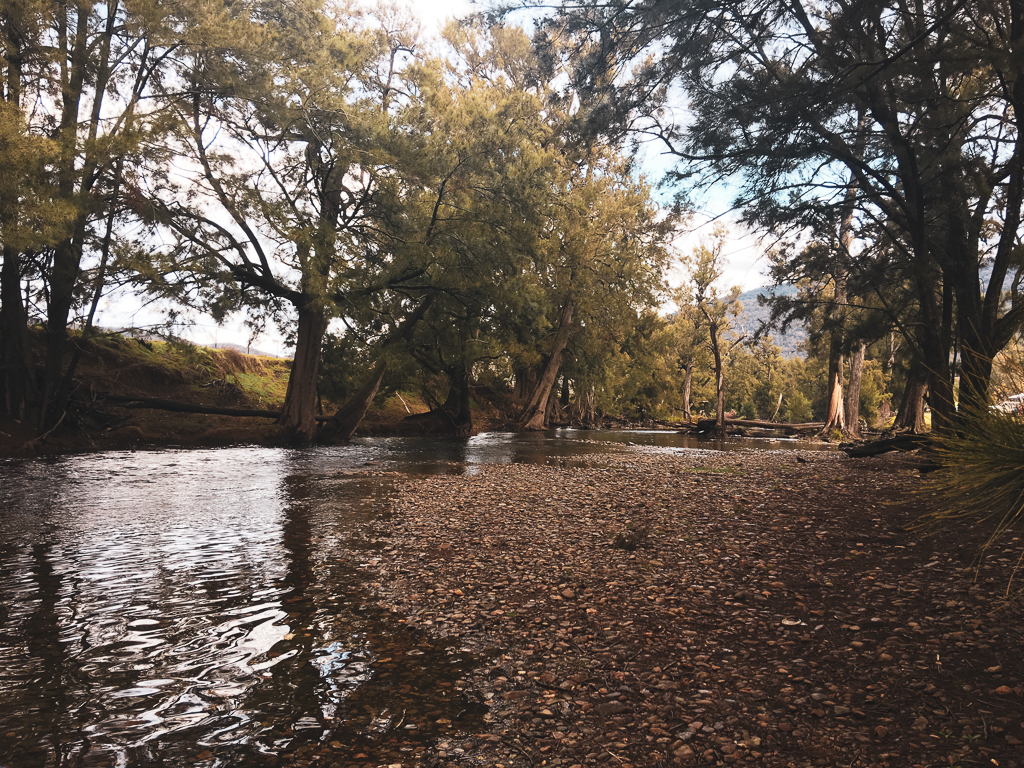 Firewood Collection & A Bit Of Exploring

Thanks go out to Sean “Big Daddy” Weaver for organising the even and to Peter Woolsey for doing all the behind the scenes stuff.

We got there early on Saturday morning and it was raining a bit. After setting everything up we went out with a few utes and some chainsaws to get some firewood for the nights big camp oven cook. Out of Billy Grace Reserve we turned left and the wood was pretty ordinary but we got a couple of ute loads of the best we could find. We probably drove maybe 10 or 15 kilometres down muddy twisty narrow tracks, it’s pretty spectacular scenery. On the way there we drove through another 3 or 4 camp grounds similar to Billy Grace Reserve that are worth checking out in the future. 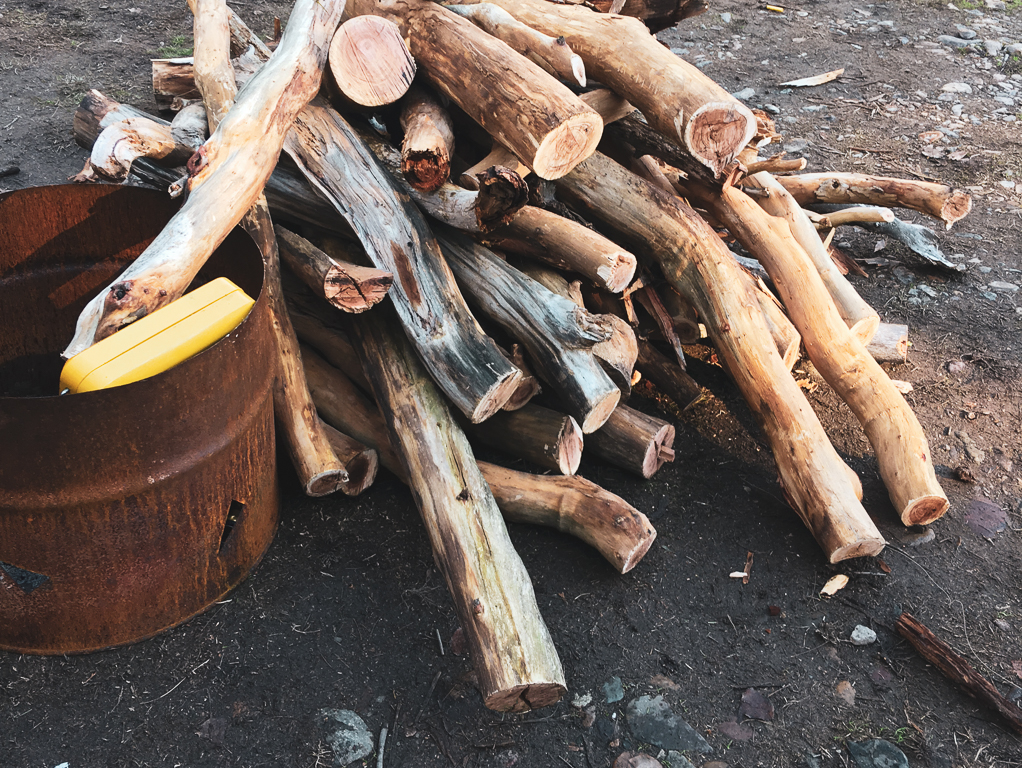 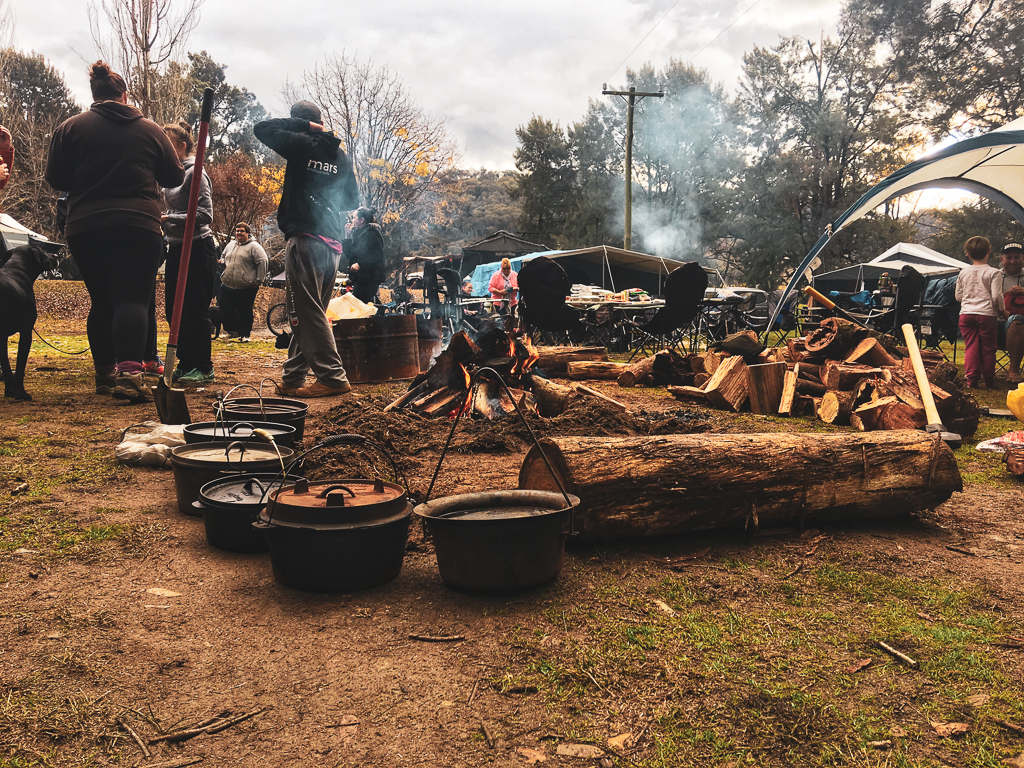 Saturday afternoon we had a beer pong tournament. I’m rubbish at it. Dinner was great, it was cooked on the fire in camp ovens and everyone had a great feed. Took a while to get it done but it turned out great.

We also had a trivia competition, we were rubbish at that too. Afterwards we sat around for ages and talked and had a great time. Oh and at some stage of the evening for whatever god knows reason I apparently agreed to go for a swim in the river the following morning. The evening finished off for me by being the subject of the NSW Muster’s pillow talk session.

On Sunday we got up early and Amanda and Johnathon made some damper for everyone. A couple of plain ones and a couple of fruit ones, they all turned out great albeit they tool a while to cook as the coals we had available weren’t all that hot due to the dodgy wood we collected on Saturday.

A Great Day On Sunday

After breakfast it was time for my swim. It was freezing, absolutely bloody freezing but I said I’d do it so I did it. What an idiot I am! To be honest it wasn’t too bad once it was over and I got out. The creek was only about waist deep in most parts but they managed to find a deep hole so I could get in and do my swim spa thing and flop about a bit. 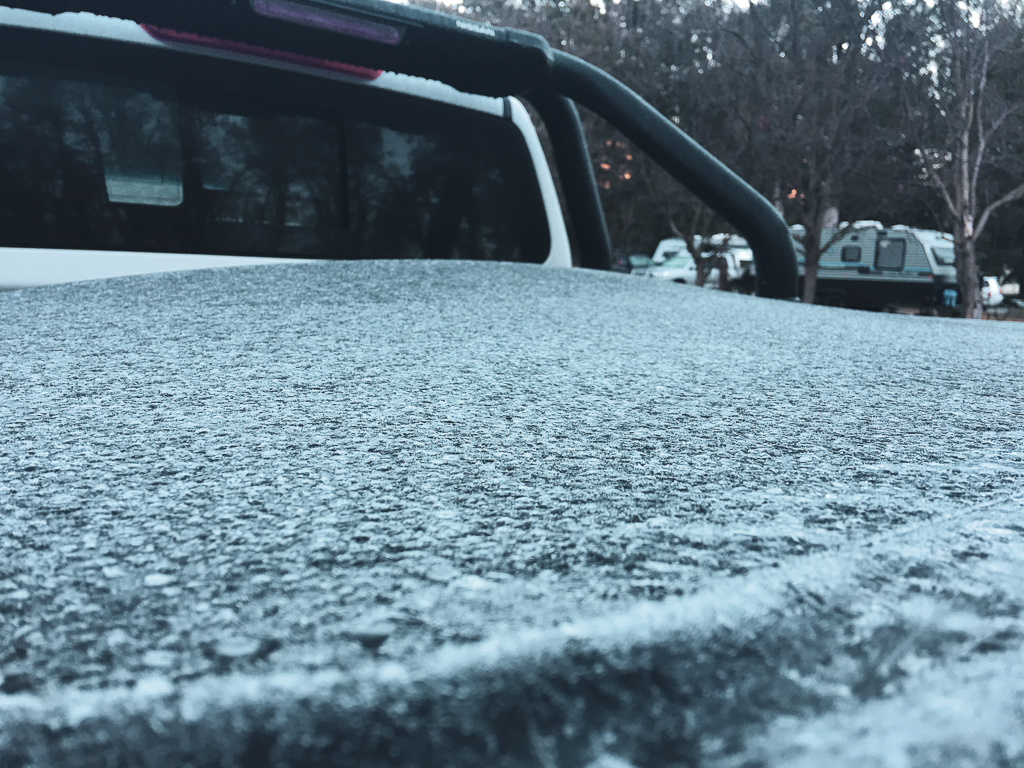 After my swim I had a nice hot shower and sat around the fire for a bit to warm up. When I had thawed out properly Simon, peter, Matthew and myself took a couple of utes and chainsaws out to get some more firewood. This time we turned right out of camp and a couple of kays down the road found a heap of nice dry gum halfway up a really steep hill. Simon and I climbed up with the chainsaws and cut a few uteloads. At one point Simon rolled down the hill a bit and tried to shishkebab himself on a branch. I was worried for a second but he was ok.

Lunch was cooked on the fire and then we all settled in for the afternoon and evening. We had a bloody great time and had heaps of laughs. 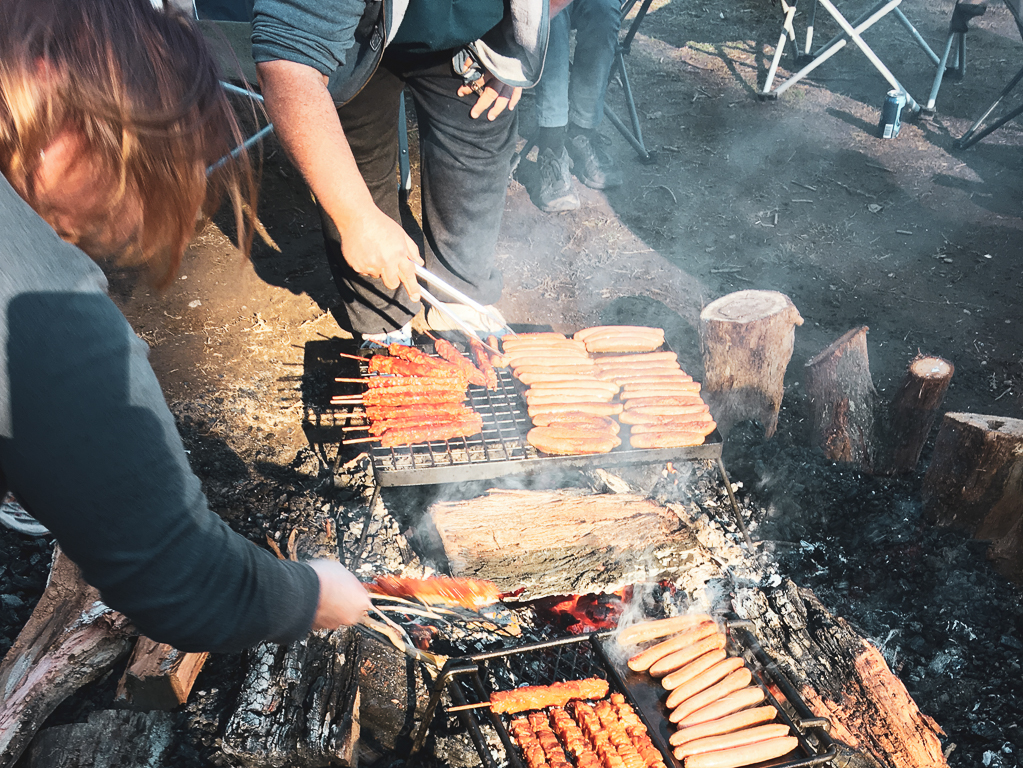 Lunch Was A Group Effort Cooked Over The Fire

All up the first ever NSW Mars Muster was a huge success. We met up with some friends we already knew and made a heap of new ones. Amanda and I are really enjoying the whole muster thing and we are really looking forward to going to Menindee late September for the national one. 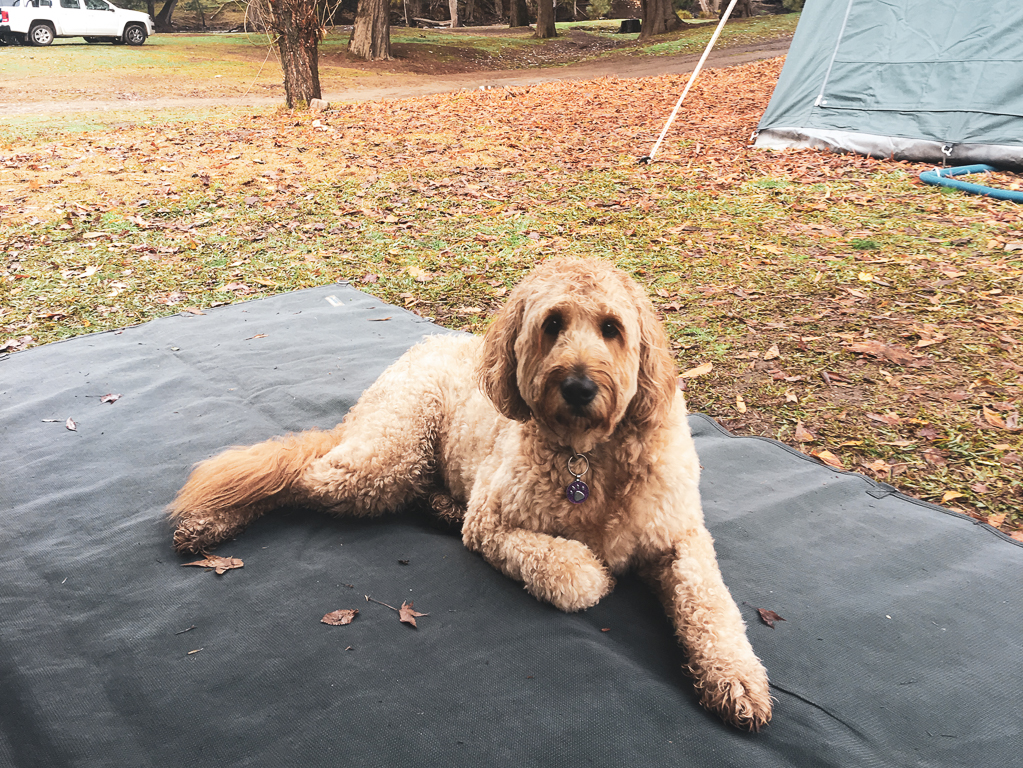