Wee Jasper Via Adjungbilly On The Tumut Side

We drove to Wee Jasper today via Adjungbilly on the Tumut side. It was a bit of a workout getting there after the storms six weeks ago. Quite a few washouts and a bit rough through the sections currently being logged. We drove around all of the camp sites at Wee Jasper. Swinging Bridge looked the goods but to be honest they’re all crackers. It was a good day out and loads of fun. A great way to spend our wedding anniversary.

We travelled from our home in Cootamundra and it was a decent enough distance for a day trip. The dirt roads in the area travelling from Adjungbilly were quite rough, a high clearance 4WD vehicle is definitely recommended. A camper trailer would be ok to tow as would a very small offroad caravan. I wouldn’t be towing anything larger than a 13 foot poptop or Jayco Swan.

It’s a good idea to take basic recovery gear with you such as a shovel and recovery boards. Given the number of trees that have come down in the area recent times a chainsaw is also a good option if you don’t want to turn around and backtrack. If you are coming in to Wee Jasper via Yass the road is bitumen all the way and generally in good condition. It does have a lot of twists and turns but overall it is an easy drive. 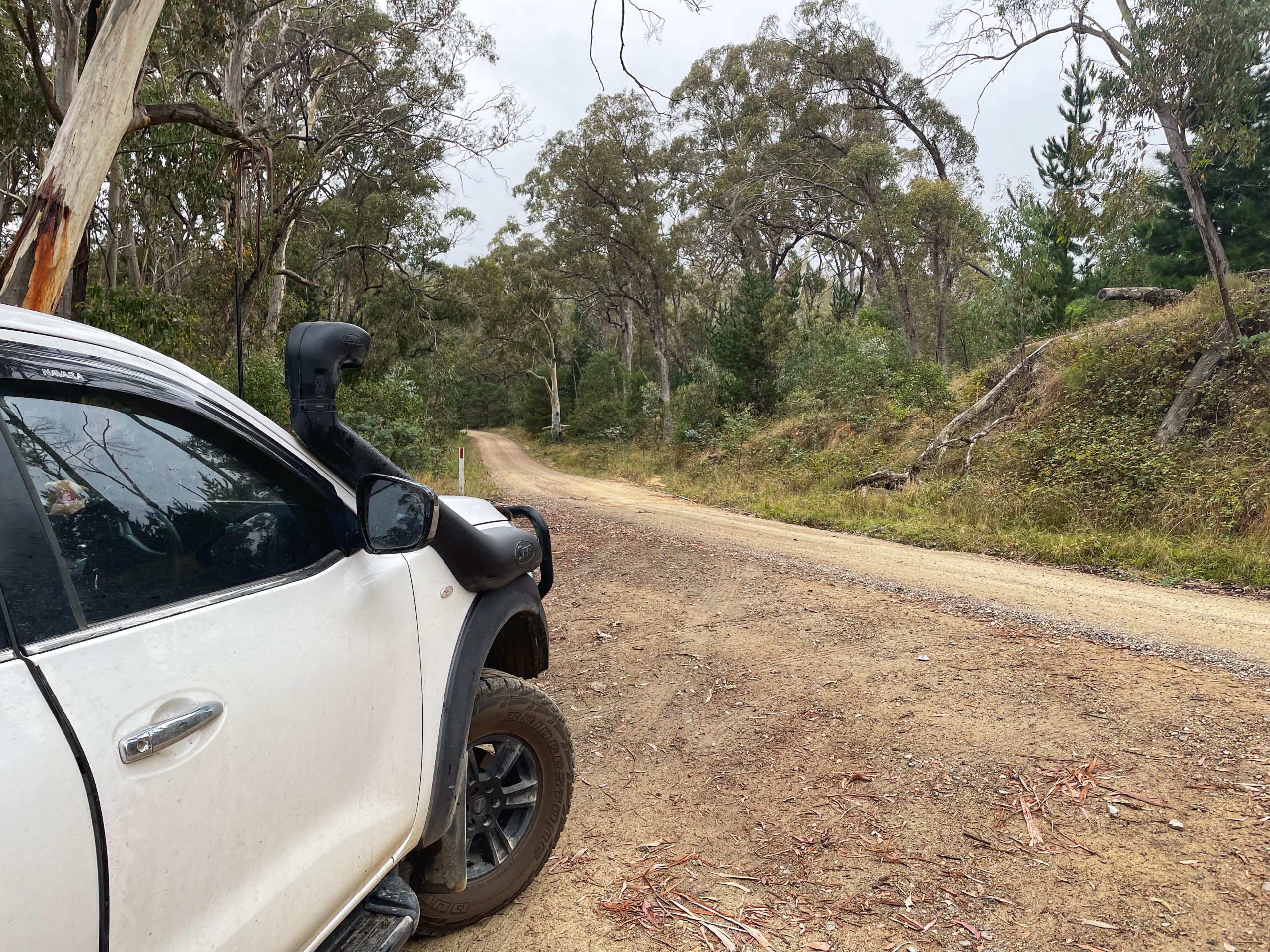 The village of Wee Jasper is situated in a valley which is renowned for its rugged beauty. Wee Jasper is located at the foot of the Brindabella Ranges. It is surrounded by the backwaters of the Burrinjuck Dam. Carey’s Cave with seven chambers of crystal formations is the main attraction in the area. Cave tours are offered twice daily and three times a weekend. The area is extremely popular with caravanners and campers. Many campsites can be found around the area. 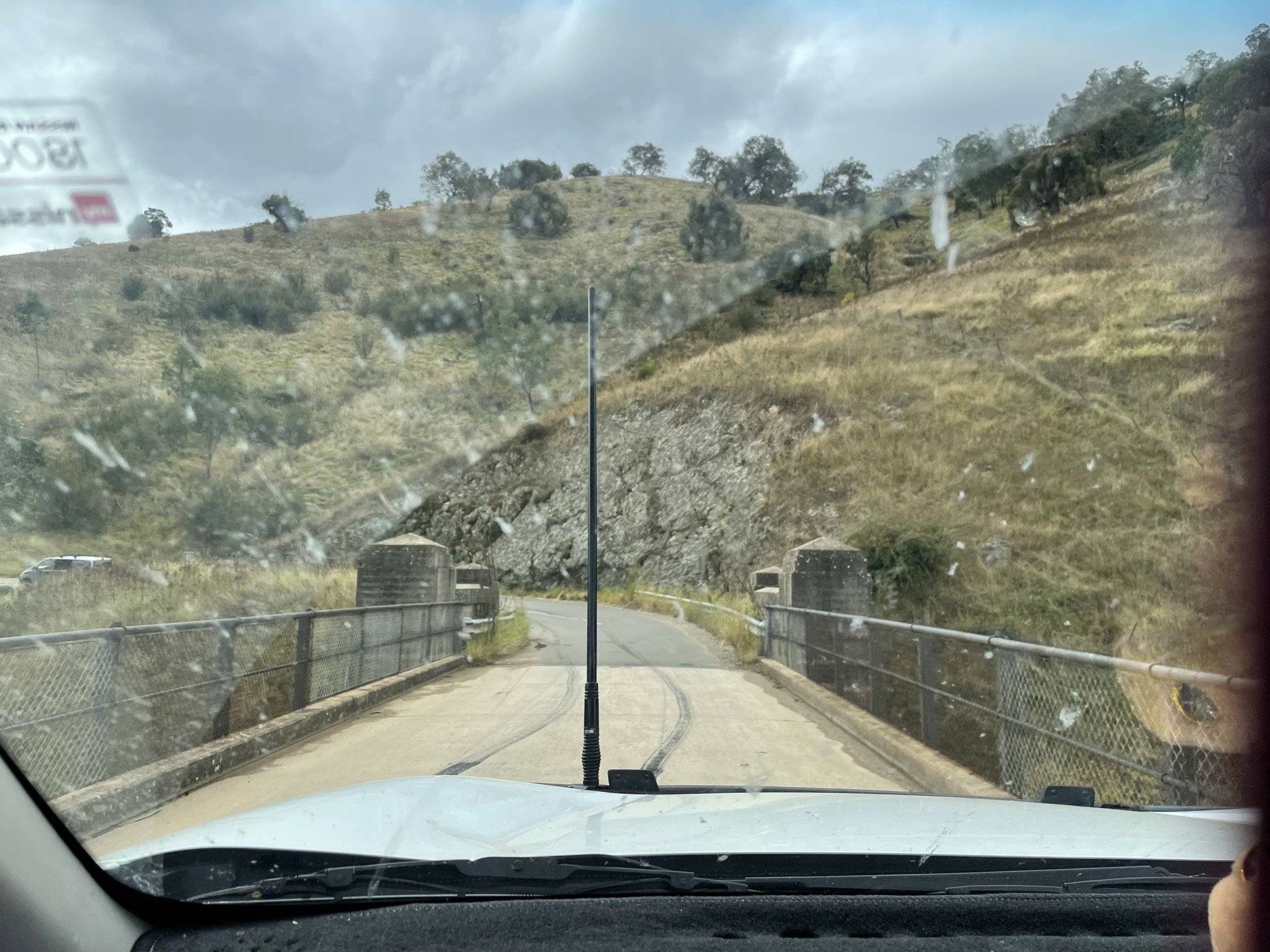 The village of Adjungbilly is located in the central east of the Riverina at the foot of the Snowy Mountains, on the north-western edge of the region. The town is about 29 kilometres south-east of Gobarralong and 35 kilometres north-east of Tumut. Nadjongbilla is the Wiradjuri word for water and creek, referring to a creek in the area that has a permanent supply of water. At first, Adjungbilly was called Nadjongbilla, meaning water and creek respectively.

Tomooroma Post Office was established on 15 May 1896, renamed Adjungbilly in 1899, and closed in 1974. The Bongongo Public School is near the Bongongo Station and has a community hall as well as a small isolated primary school. 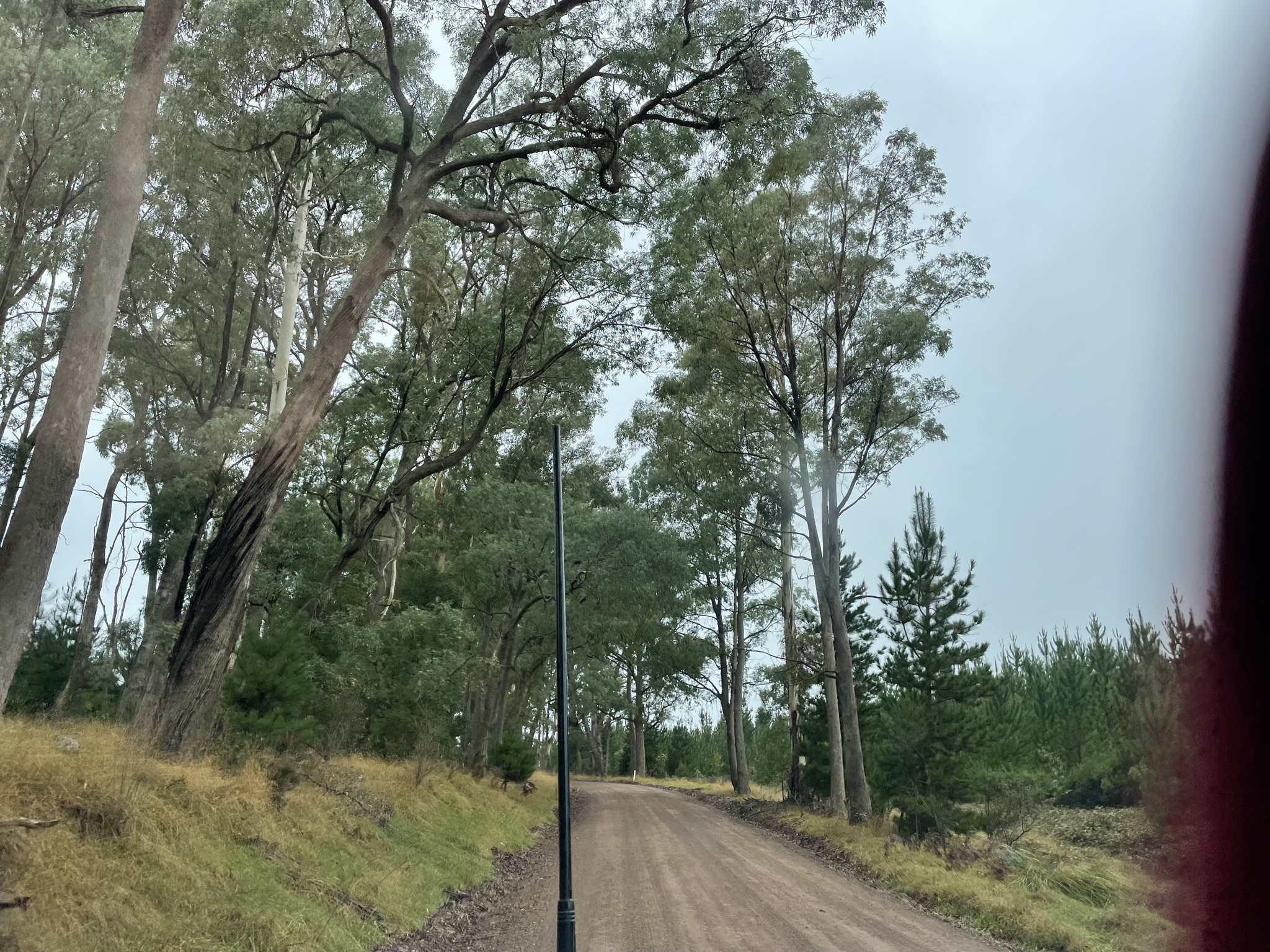 Wee Jasper Via Adjungbilly On The Tumut Side

Where Is Wee Jasper?