It was beginning to rain in the morning as we packed up and kept on getting heavier while we got the job of preparing to leave done. We were meant to stay at Trilby Station for a few nights but only stayed the one. We loved it and were really looking forward to exploring the tracks around the property as we have heard that they are absolutely fantastic.

The BOM Weather app Save Us

We had very little mobile reception however we had enough to use the BOM weather app and it was saying that it would begin raining in the morning and up to 50mm was predicted by the evening. 10mm of rain is enough out here to close the roads for two or three days. We bit the bullet and decided to move on to Bourke. You seriously can not begrudge them a bit of rain out this way. Everything is so incredibly dry and they need every drop they can get. 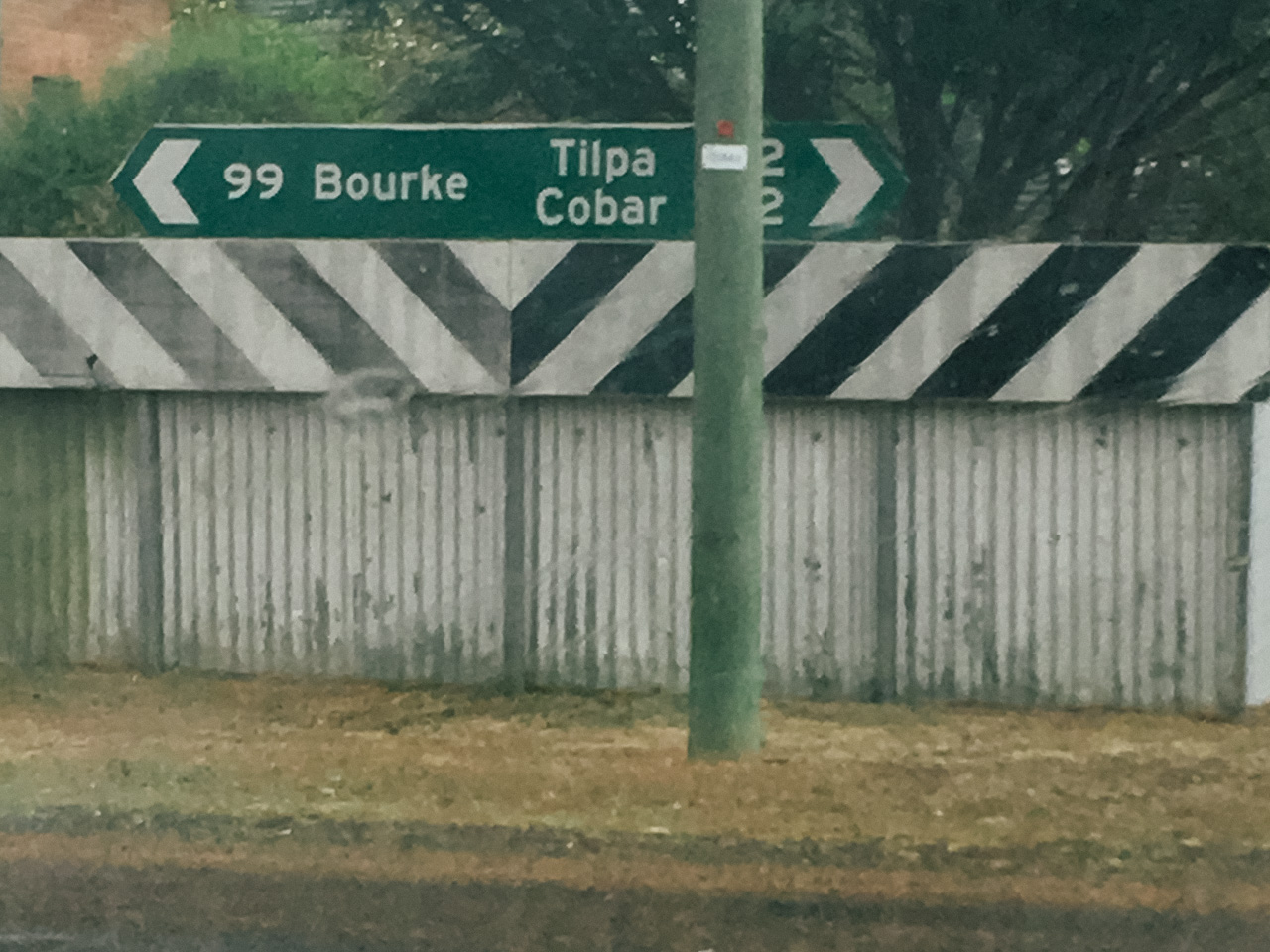 Rain began to fall in the morning as we packed up and kept on getting heavier while we got the job of preparing to leave done. The road in to Louth from Trilby Station was already getting soft as we headed off. Luckily we only had about a hundred kilometres to get to Bourke and we got there without too much trouble. Another couple of hours later and I think it would have been a very different story. Later that afternoon we heard that the road we had used in the morning had been closed off. We had made the right decision. We’ll be back to Trilby Station some time in the future so we can have that look around. 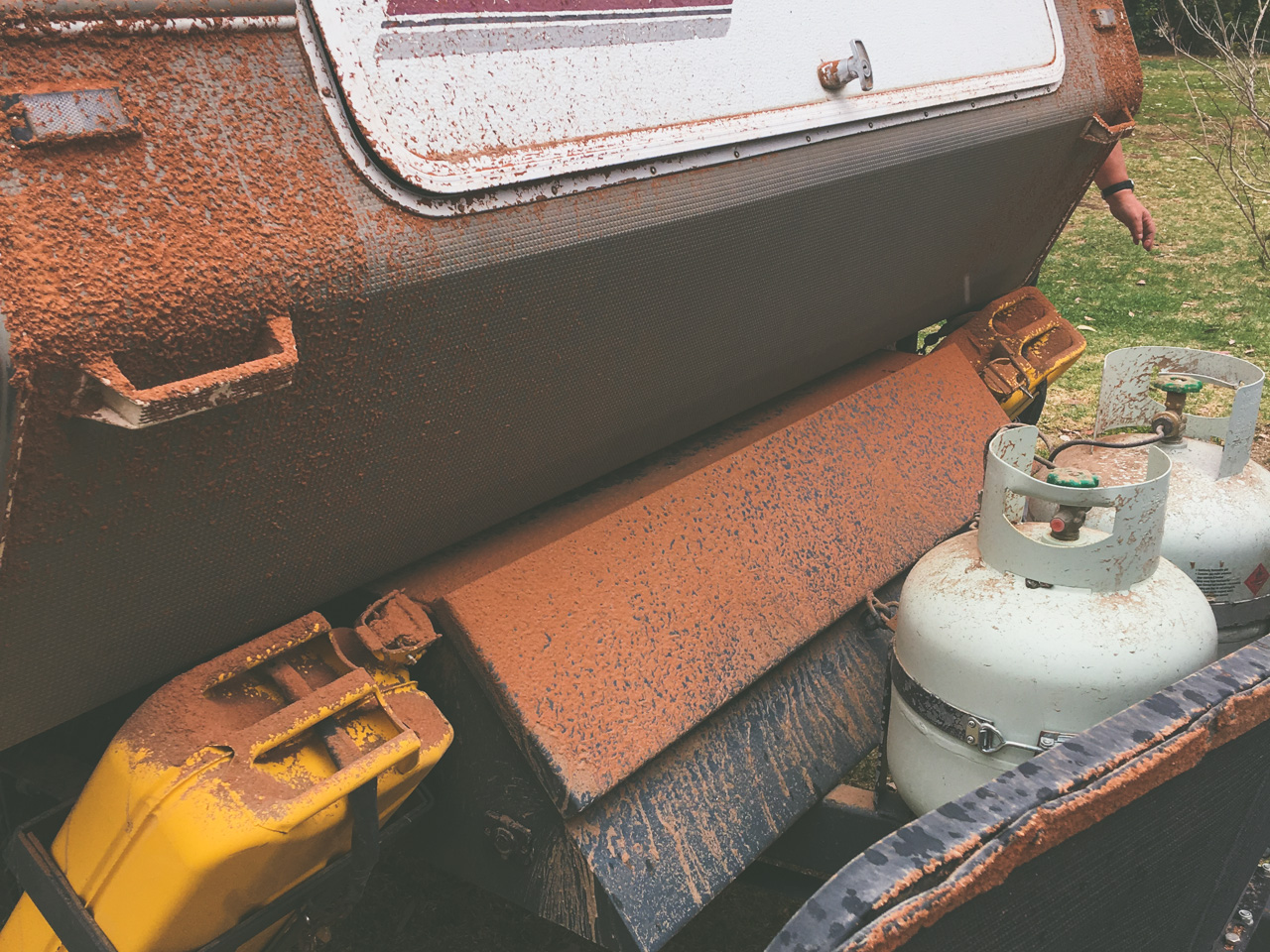 We set up in a caravan park in Bourke. We don’t like caravan parks. We really don’t but this seemed to be the sensible option with the predicted rain. We stayed at Kidman Camp. We’ve been there before a few years ago in an earlier part of the year. It was a lot quieter last time. This time it was your typical caravan park abomination. Packed in like sardines with kids making a hell of a racket. we love kids and think it’s great that their parents are travelling around with them showing them our great country. As we get older we realise that we like the peace and quiet a lot more than we used to. 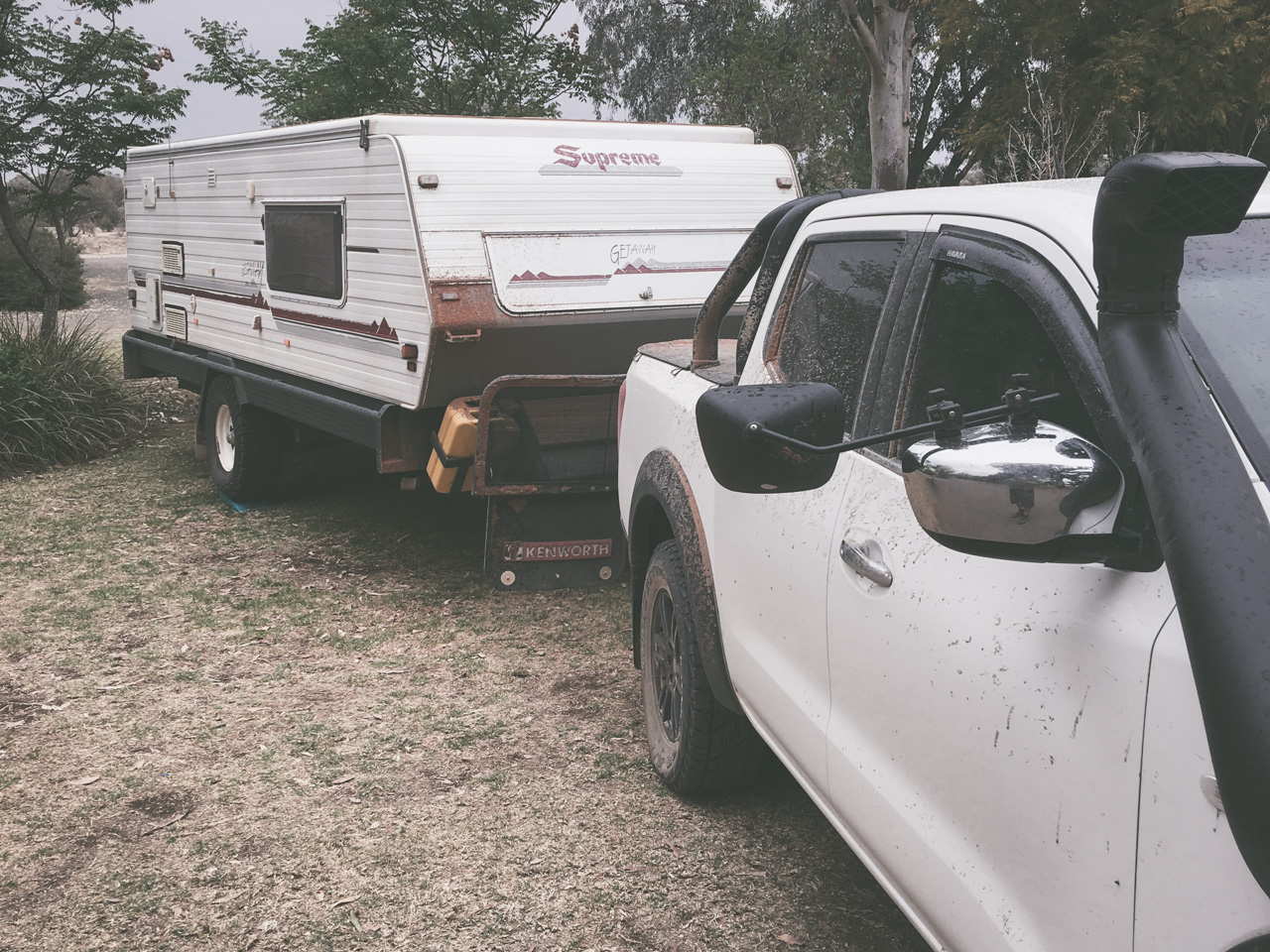 In the afternoon we went for a trip up the Darling River on a paddleboat. That was great and if you are in Bourke you should give it a go. The captain of the boat was awesome, he filled us in on heaps of things about the history of Bourke, this section of river in particular as well as environmental stuff. He also pointed out many different species of birds and knew a lot about each of them. 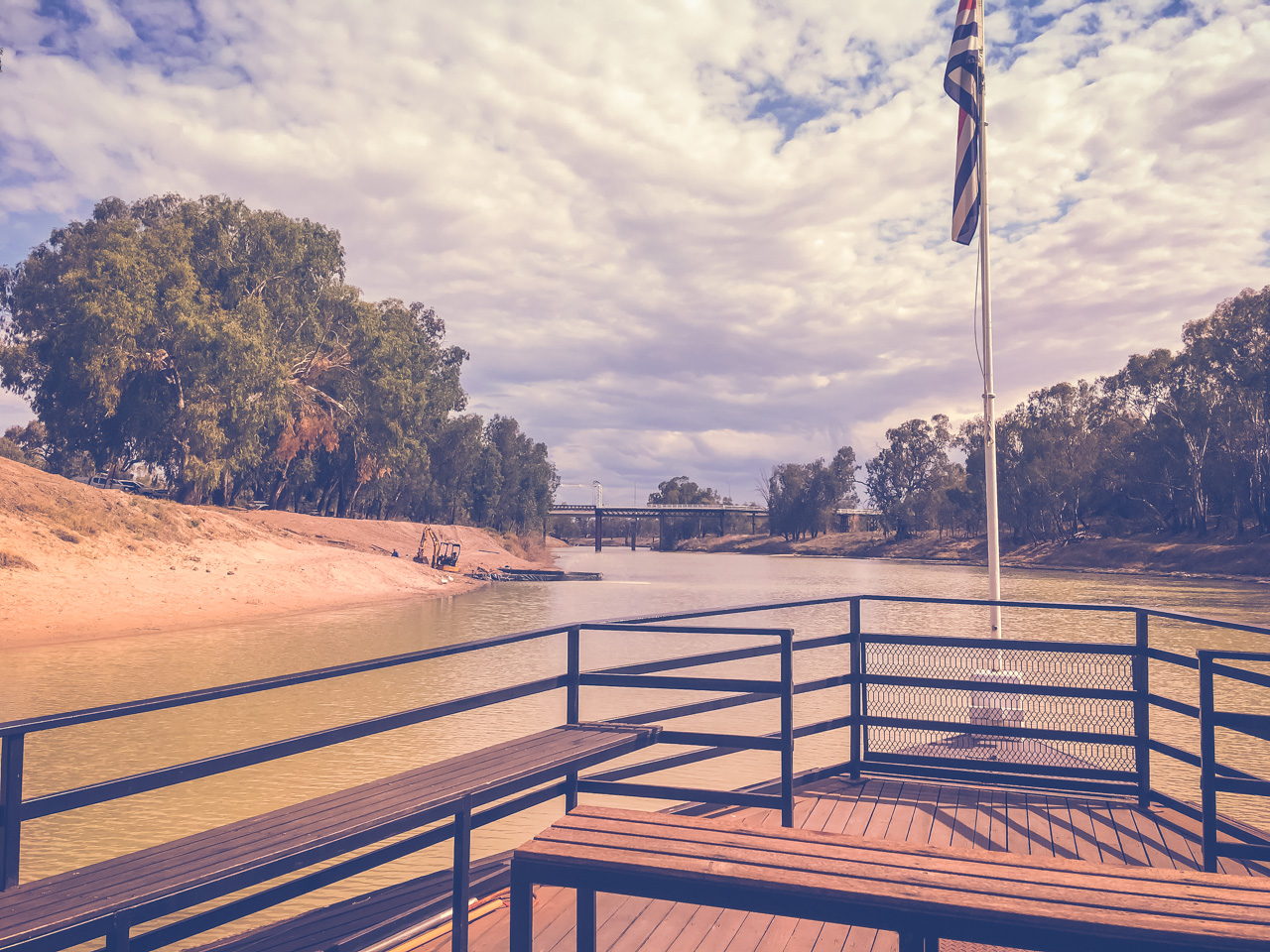 Aboard The PV Jandra On The Darling River At Bourke